Well the information for Universe 3.0 is out the bag. While the news is great some was really expected. They mention earlier about more storylines. They just didn’t mention the branching .When you look at the branching you can see they used the branching scenes from last years Story Designer. While they are more impressive with the use of Universe Mode 3.O here’s hoping there’s tons of new one.

Well at this point in Universe Mode 3.0 I think this is where creative mastermind of  wrestling and sports entertainment comes in. Paul Heyman who is responsible for the great history of ECW, his controversy with Mr.McMahon and other companies with wrestling has made him of of the most influential if not the most, creative mind in the business. You take that mindset like THQ has done bring him and you allow him to make sure your product is solid and make sense. Where in areas last years Universe Mode didn’t make since, Heyman should be able to help THQ piece together the stories of universe mode and have them flow smoothly.

I have no doubt the stories in Universe Mode 3.0 will be reministic  and better than what we seen in Here Comes The Pain. Why would I say that? Here Comes The Pain scenarios was still tied down to certain times of the season or to a certain superstar. I don’t think this will be the case with Universe 3.0.

Looking into show creation a lot of this was already in place you could create and control shows even put logos for your shows in the game last year. There were limitations such as only replacing current shows and ppvs. You couldn’t really replace the diva or womens title with another championship. THQ is promising this year too have more control down to matches any day of the week and more statistics for the titles you can now place on any show of the week.

The stats are a very good addition to provide that need history “know how” that Universe needed last year. Now you can brag to your friends about how many times Zack Ryder managed to become world champion or how undefeated a certain superstar is a Wrestlemania and is becoming the next Undertaker.

Check Out All The Screens that include WWE Games Official ones as well as a few of my own. Enjoy! 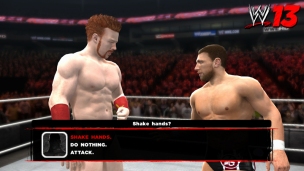 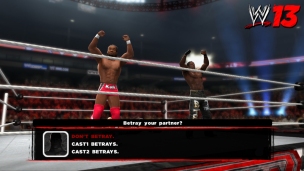 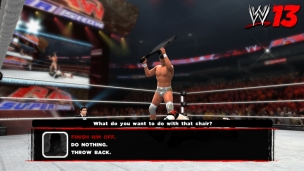 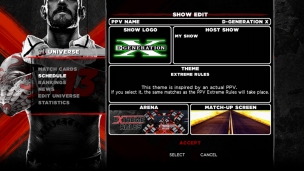 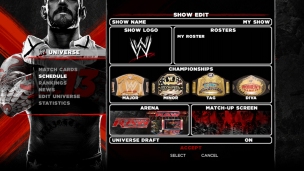 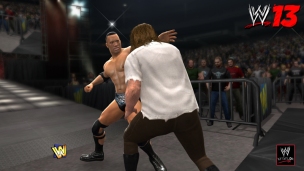 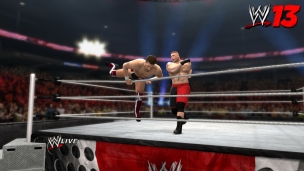 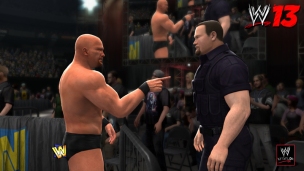 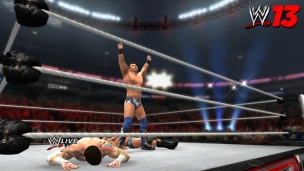 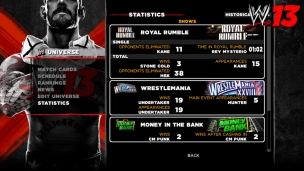 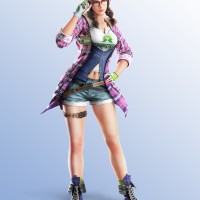 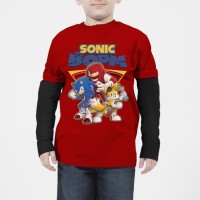 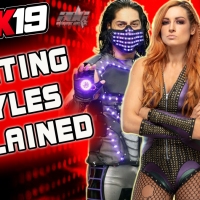 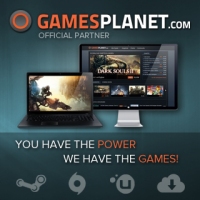 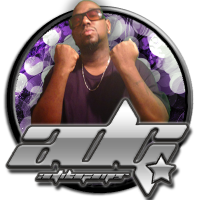 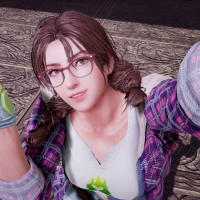 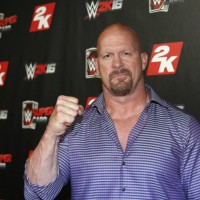 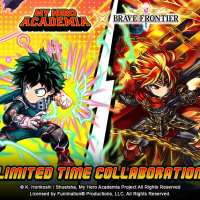