Enjoy this, My Hero One’s Justice 2 mega post that contains over 50 images. Well to access all of them you can click the link below to go to my Google Photos folder to access them all alongside the press release details. Apologies for being a little behind with the new images but the Minoru Mineta and Mina Ashido content is definitely from today. I still am looking heavenly forward to this game and hope I get to review it like it did with the first game. 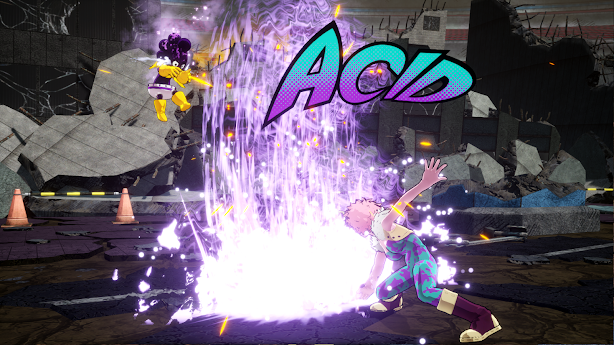 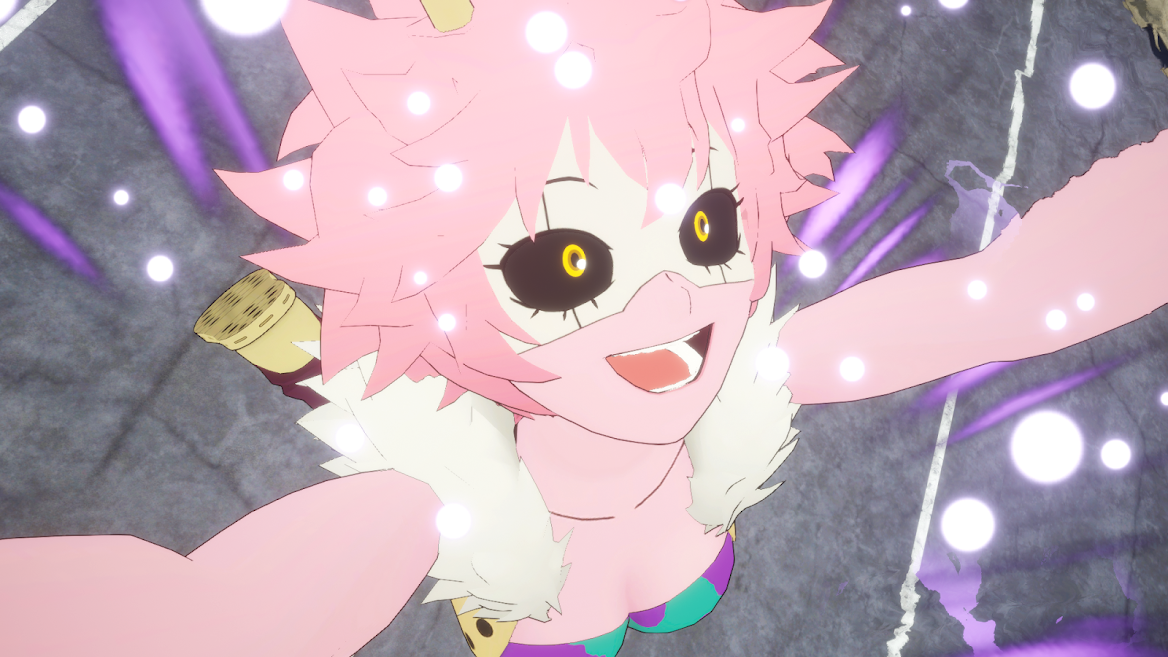 Fan favorite characters Minoru Mineta and Mina Ashido join the playable character roster in MY HERO ONE’S JUSTICE 2! Minoru Mineta’s quirk – Pop Off – allows him to produce and pull off sticky ball-shaped objects from the top of his head that can be used to stick opponents down! On the other ‘head’, Mina Ashido’s quirk – Acid – allows her to form a corrosive acid using her body that is beneficial for both offense and defense. 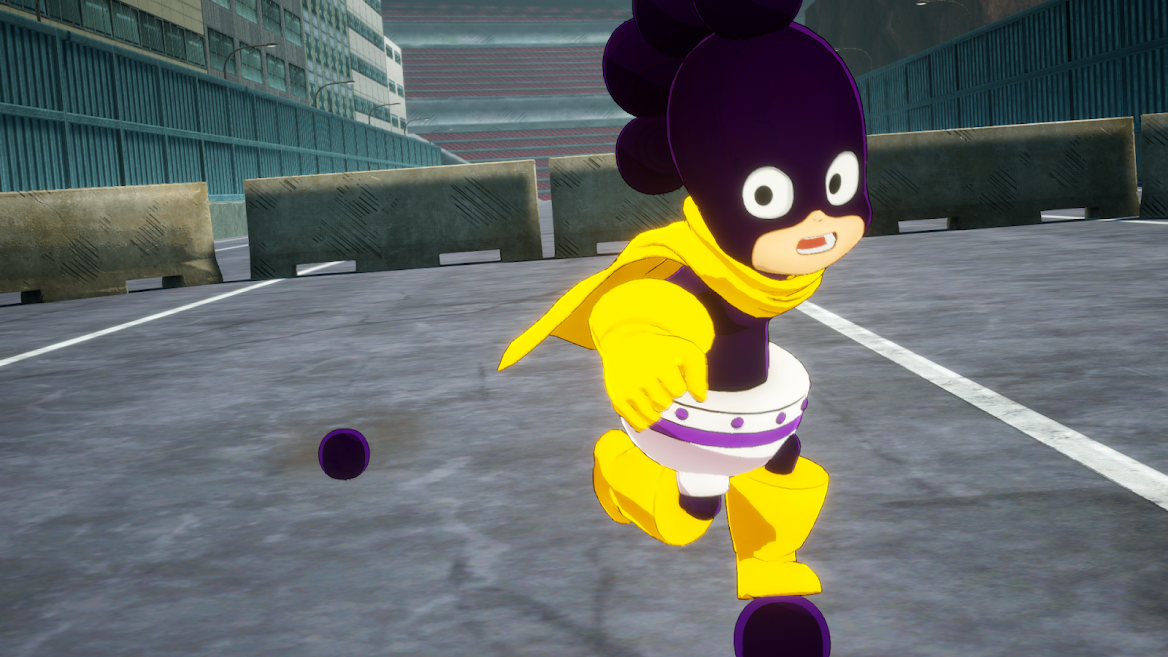 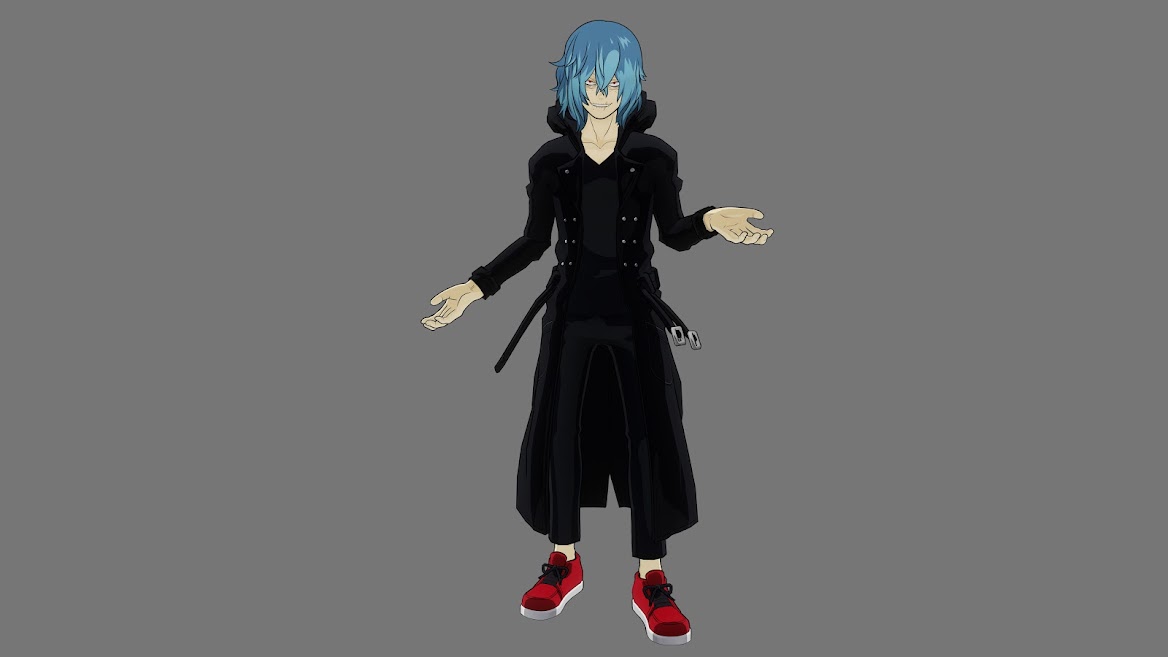 Third year U.A. student Mirio Togata joins the battle as an all-new playable character alongside All Might and Tomura Shigaraki in MY HERO ONE’S JUSTICE 2! Mirio’s quirk – Permeation – makes him intangible and allows him to phase through solids, which adds a new layer of complexity to the dynamic combat of MY HERO ONE’S JUSTICE 2! 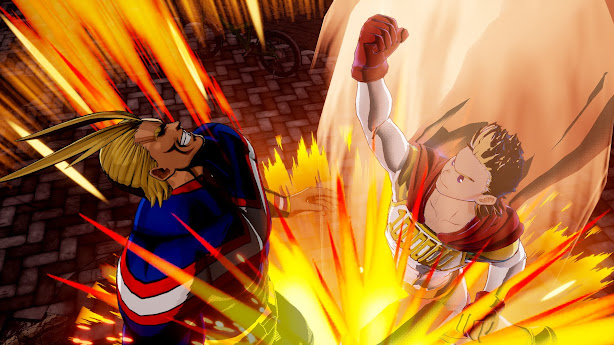 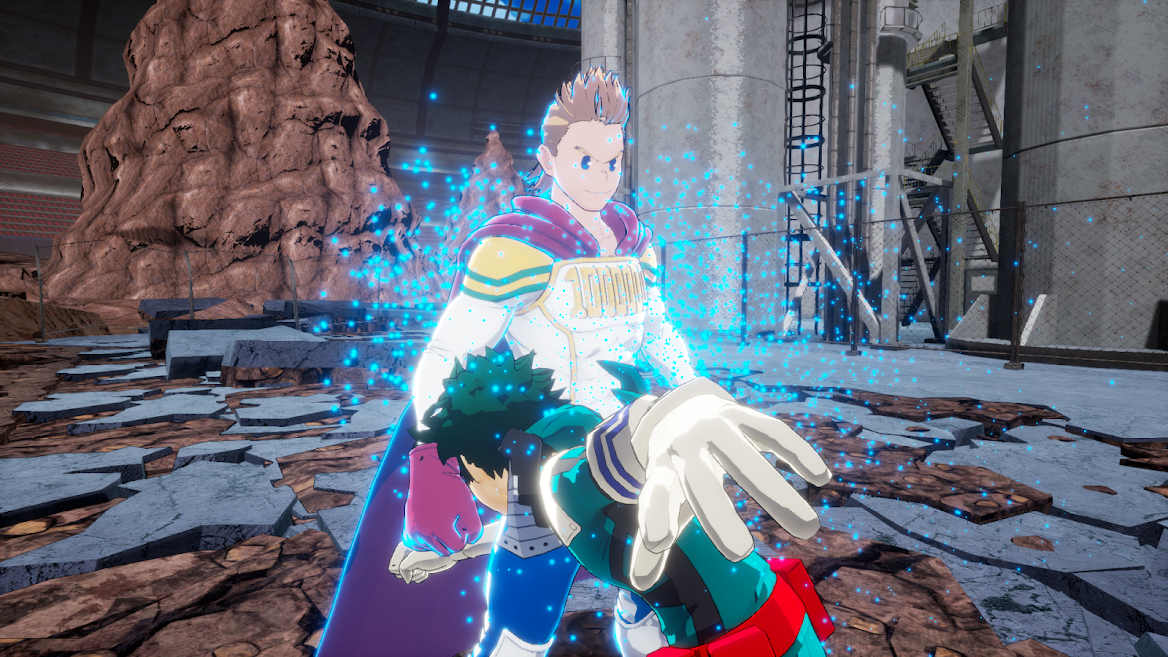