CI Games has announced that Alien Rage, the sci-fi first-person-shooter putting the challenge back in genre, will invade Xbox Live Arcade, PlayStation Network and PC worldwide on September 24th. A new cinematic trailer has also been released which sets up the ominous backstory and the hunt for the ultimate power source: promethium. Capable of powering an entire planet or completely destroying it, it’s up to players to prevent the universe’s prize of promethium from falling into the wrong hands and taking down everything that comes in their way. 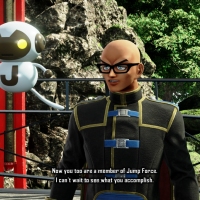 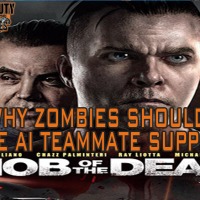 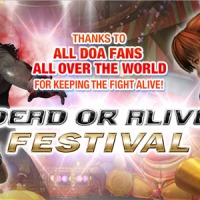 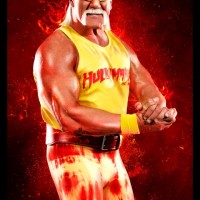 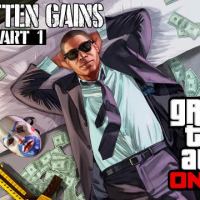