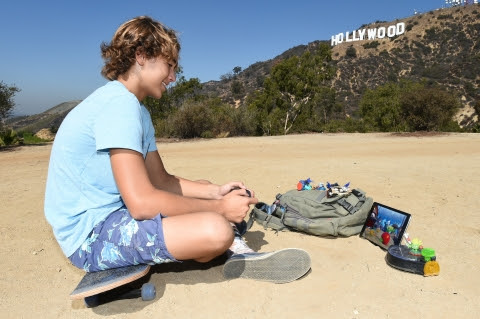 “The Skylanders® franchise was built on a foundation of creativity and innovation,” said Eric Hirshberg, CEO of Activision Publishing. “And with Skylanders Trap Team, we’re taking that tradition of innovation to new heights. For the last three years we’ve allowed kids to bring their toys to life in a video game, and this year, we’re letting them reach into the game, and pull characters out into the physical world by letting players trap and play as the villains. Skylanders Trap Team is also the first console game to simultaneously bring the entire AAA experience to tablet devices. Overall, we think Skylanders Trap Team represents our most magical innovation yet. But most importantly, it’s just a great game.” 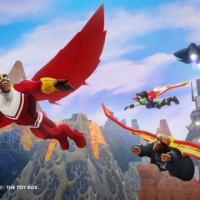