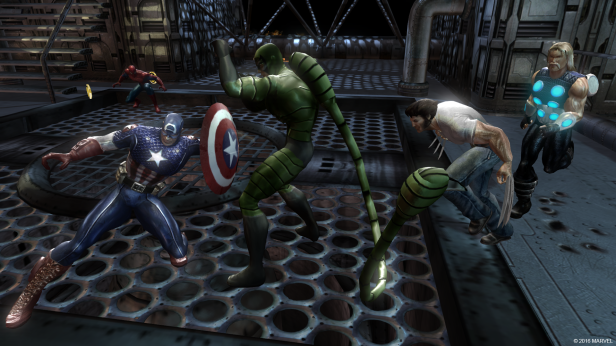 Featuring a cast of over 22 playable characters, the first Marvel: Ultimate Alliance lets players create their own teams of heroes from the Marvel Universe, or recreate their favorite existing ones, like the Avengers, X-Men, Fantastic Four and more. Experience a story starring more than 140 legendary characters, including Captain America, Spider-Man, Thor, Loki, Wolverine, Doctor Doom, Ultron and many others. Customize and upgrade these mighty squads of champions to unleash upon the single-player campaign, or in cooperative and competitive online and local multiplayer for up to four players.

Set within the climactic events of Marvel Comics’ Civil War story arc, Marvel: Ultimate Alliance 2 throws players into the struggle for or against the infamous Superhuman Registration Act. The missions, challenges, and threats players face are affected by which side of the conflict they choose. Like its predecessor, the game lets players assemble and level up their own Marvel Universe dream teams from over 24 playable characters, each with specialized abilities that can be combined for amazing results. Play alone in single-player, or battle together in online and local co-op with up to four friends.

*This posting is the official press release* 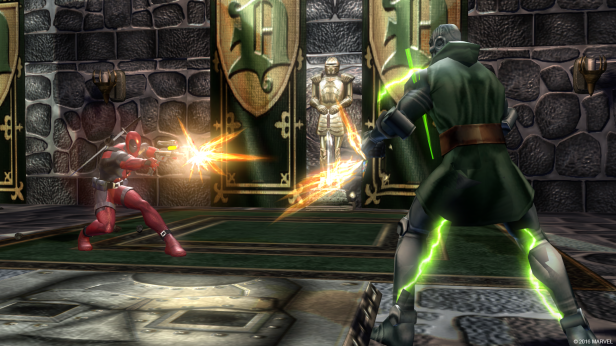 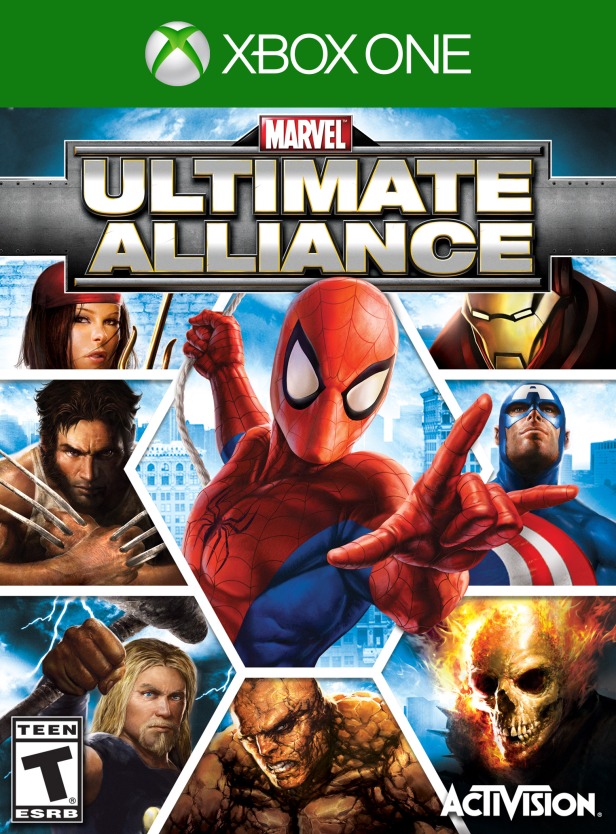 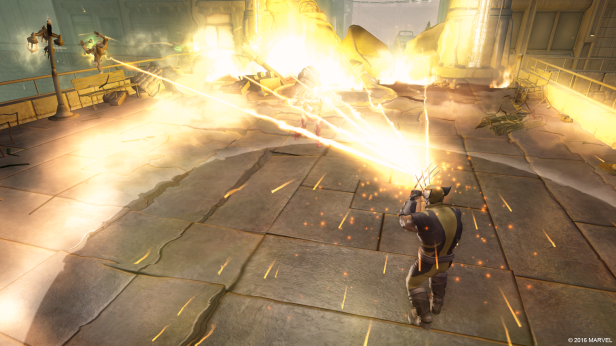 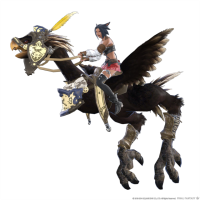 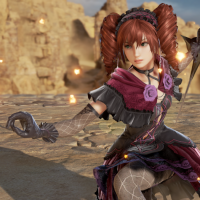