Skip to content
Date: July 25, 2016Author: AntDaGamer 0 Comments
Pokemon Go and WWE’s The Rock, Dwayne Johnson have combined or should I say evolved into the Pokerock. In the latest YouTube video on The Rock’s YouTube channel you can see the rock come to life. I really enjoyed it. I mostly love the theme. I think he should do a complete animated video with the theme because the tracked “Rock-ed”!
The press release info is below and video up above.
———————–
The Rock has been Pokemon’d! Moments ago, Dwayne Johnson and Dany Garcia’s Seven Bucks Digital Studios YouTube Channel, launched their second video “Pokerock,” featuring an animated Pokemon Go-inspired character, Pokerock, voiced by Mr. Johnson himself. In true Rock fashion, the Pokerock proves un-catchable.
On the heels of their first video, “YouTube Factory” which helped launch the channel last week, “Pokerock” stars MatPat (of The Game Theorist) and features other talent like Ali A. The video features an original spook song sung by Jason Paige, who voices the original Pokemon theme song. 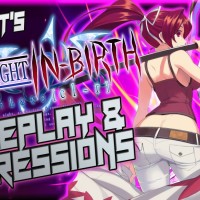 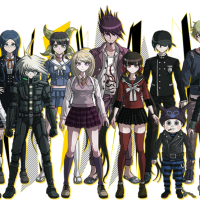 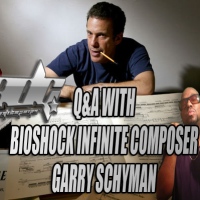 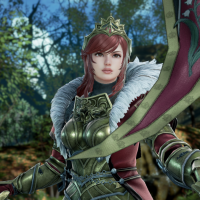 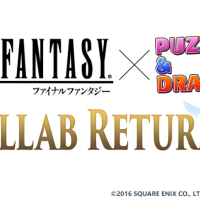