Shanghai–May 9, 2019–Epic Games and leading developer Loong Entertainment unveiled their highly-anticipated mobile game, Dragon Raja, at Unreal Open Day 2019. The title, which was originally revealed as Project:SU at GDC 2019, has been co-developed by both companies using Unreal Engine 4 and has received universal praise among the Unreal Engine community, even earning The Most Anticipated Game award at UOD2019.

“Dragon Raja creates an ultra free-form sandbox for players to experience,” says Loong Entertainment CEO and chairman Li Qing. “The combination of full day, weather and seasonal cycles, plus rich animation and cinematics blended with lots of minute details make this a game that will draw players into its dynamic and immersive world.”

Running on Unreal Engine 4 has allowed Dragon Raja to offer an open-world PC game experience right in the player’s pocket. Epic Games and Loong Entertainment tapped world-class developers from both PC and console studios to offer the best experience on mobile in terms of graphics, open-world creation, immersiveness, and much more. Characters will experience the world in real-time through a combination of physics and inverse dynamics. Footprints will be left in the snow, jewelry will swing in reaction to character movement, and taking flight to traverse across cities and buildings will offer a thrilling experience. PVP battles supporting up to 100 players will also be a sight to behold. 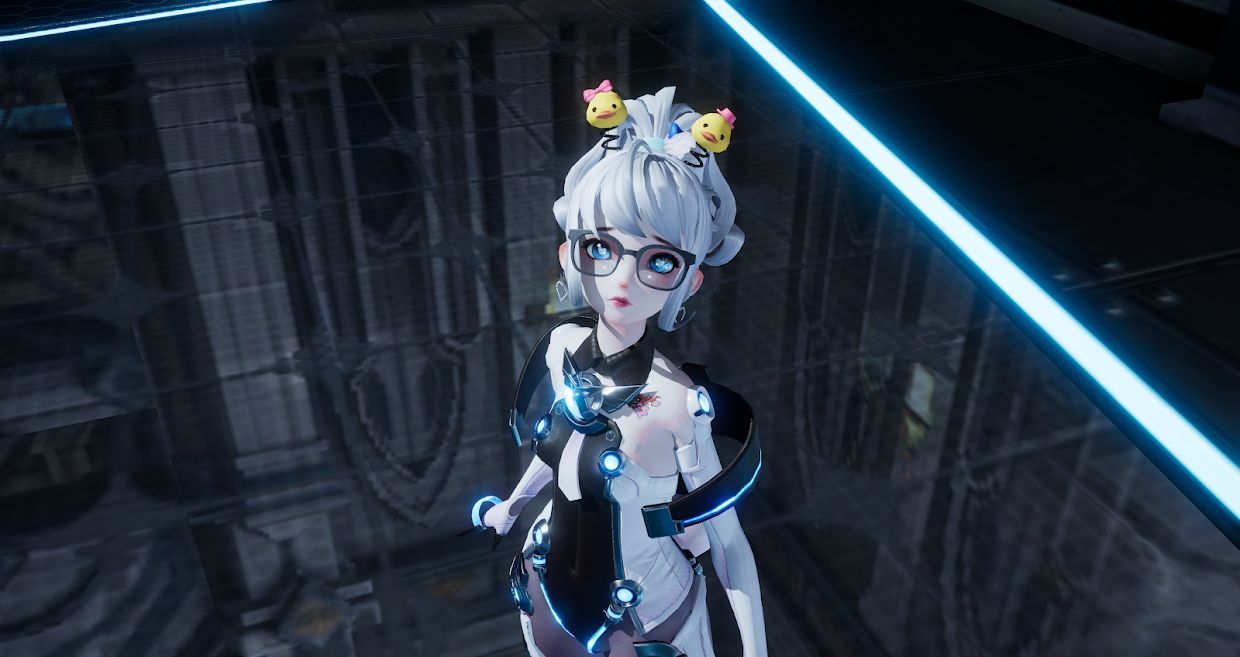 In addition to its next-level visual effects, Dragon Raja also features innovative gameplay mechanics. Players will no longer be limited to a single career, but instead can decide what they want to do based on their hobbies, such as a Michelin-star chef, superstar or vehicle racer. The world will bend itself to the player as NPCs offer different reactions, and missions may change based on their decisions. 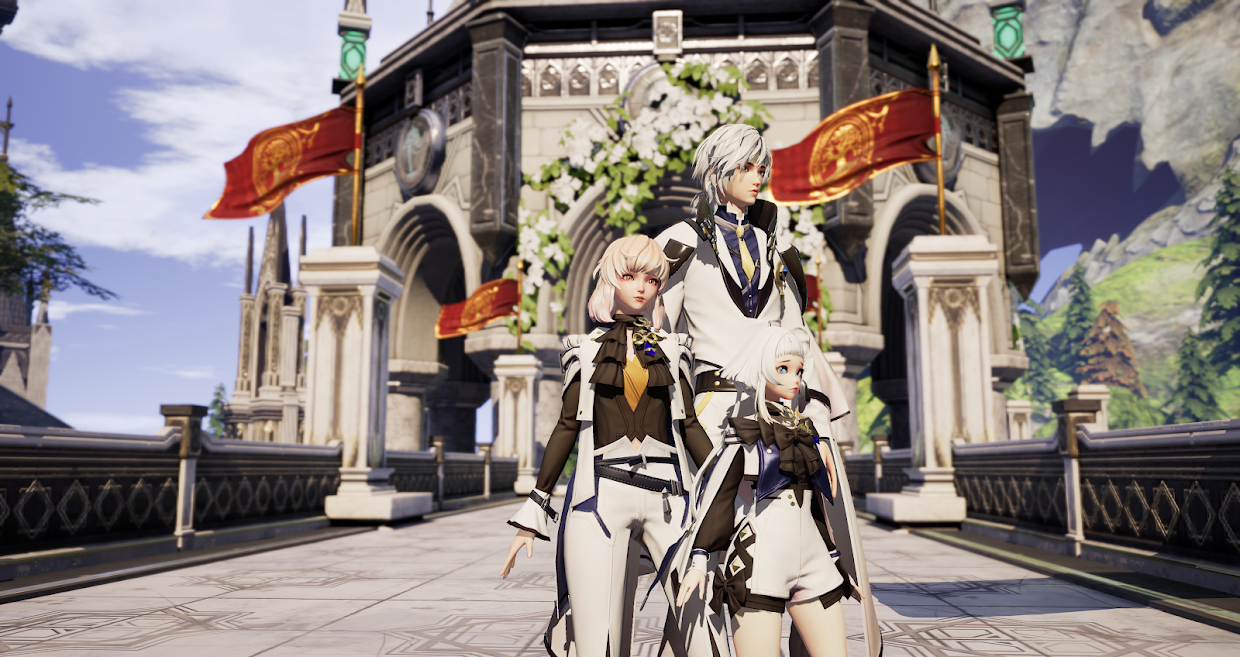 Adapted from a popular best-selling novel, Dragon Raja is a story about an endless war between humans, half-bloods and Dragons. Blending Western, Chinese and Japanese cultures with fantastical elements, the game offers a hybrid environment of magic and realism for players to explore. 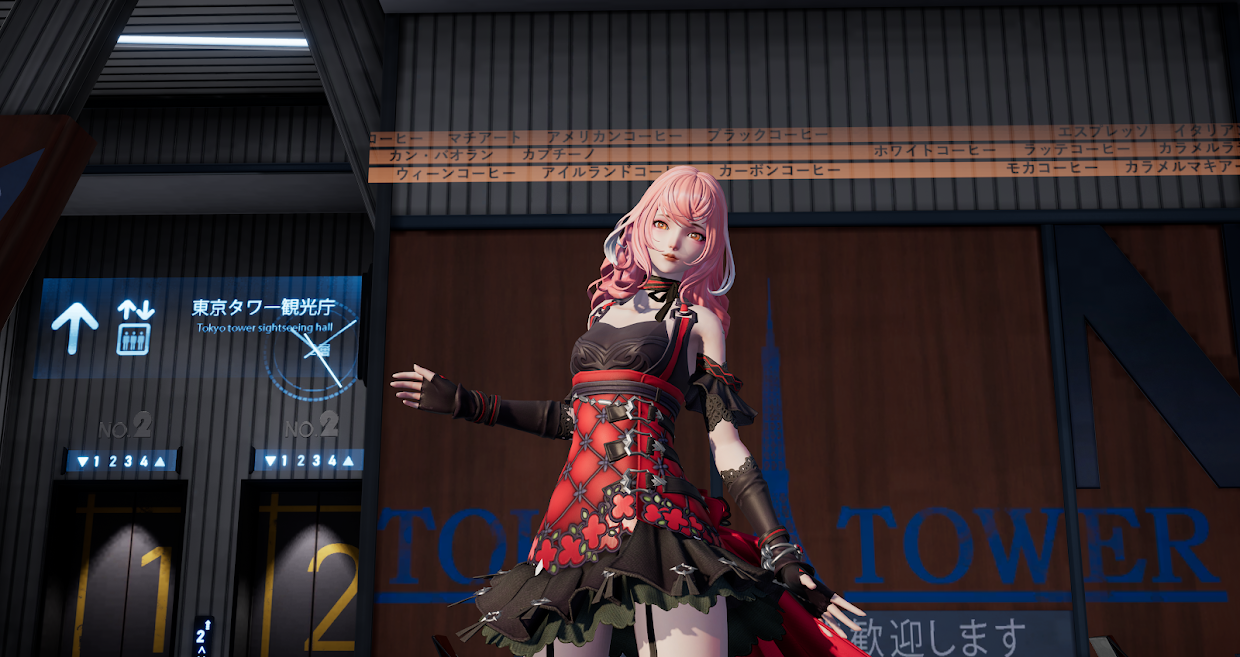 Dragon Raja is expected to release to Western markets in Q4 2019.

One of the top three studios in China, Loong Entertainment has devoted itself for the past 20 years to developing and providing the best game experiences, including popular titles such as World of Kings and Loong Craft.

Loong Entertainment cultivates the best game production team, leverages the new Unreal Engine 4 provided by the leading game engine team at Epic Games, and uses many cutting-edge international technologies. From the game quality to free-from sand-box gameplay, the Dragon Raja production team is searching out new breakthroughs in mobile MMORPGs, striving to bring a better gaming experience to all players. 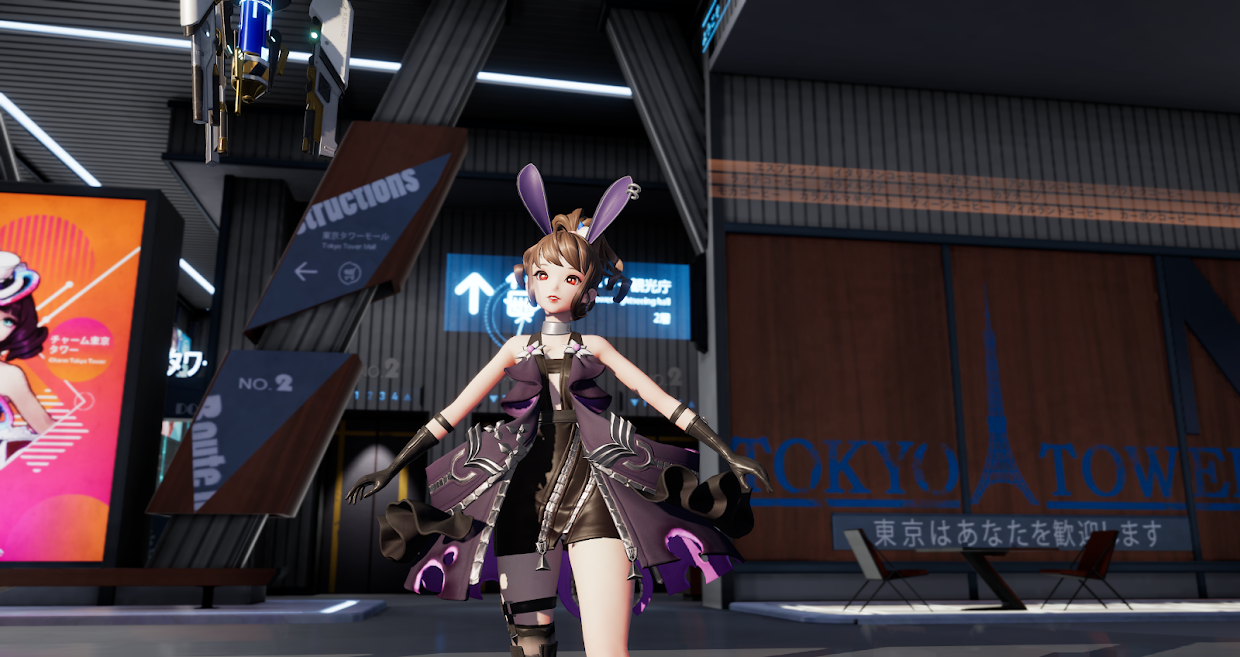 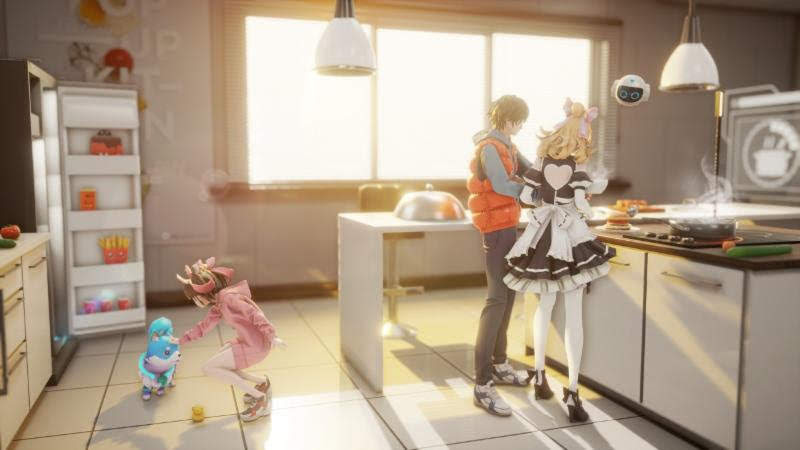 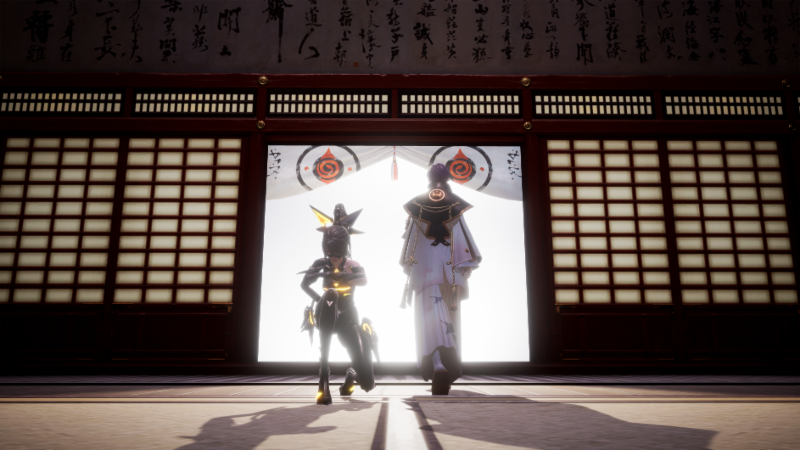 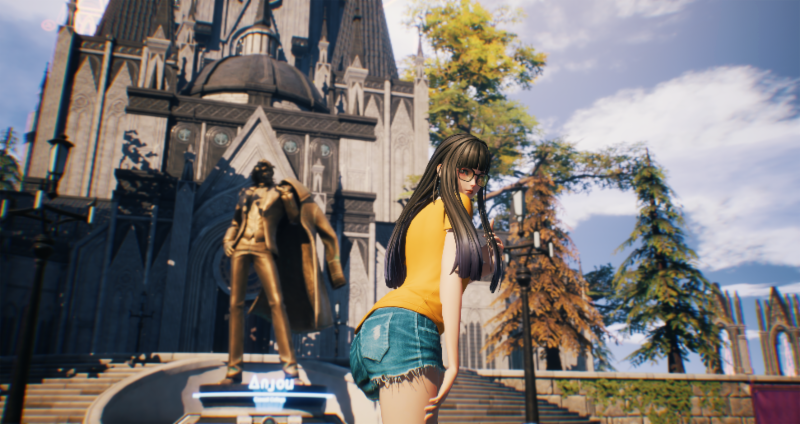