Soon It Will Be Even Harder to Escape From Crossing Fate..

Rolling Hills Estates, California – May 10, 2019 – Arc System Works America, Inc. is proud to announce that the Spring Update (Version 1.5) for BlazBlue: Cross Tag Battle will be releasing on May 21, 2019. This  update will be applied to all ownerincludes the most current balance features from the recent Arcade Version, and adds Character Pack 7 which includes four new fighters to the roster: Naoto Kurogane (BlazBlue), Teddie (Persona 4 Arena), Seth (Under Night In-Birth) and Heart Aino (Arcana Heart)! 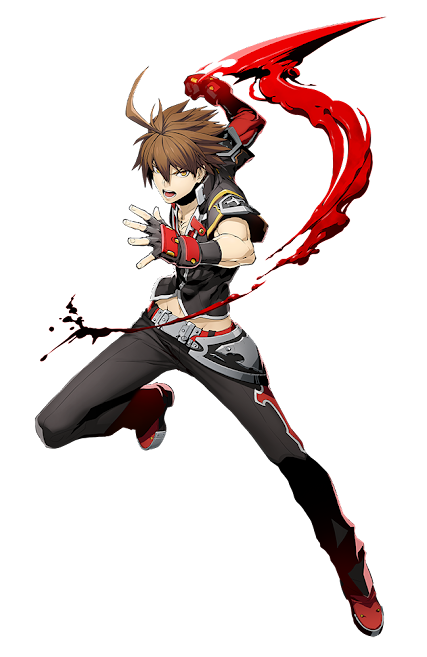 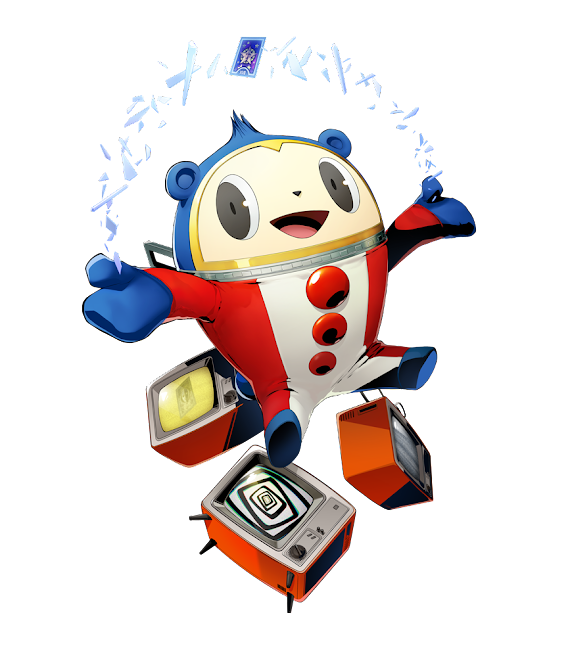 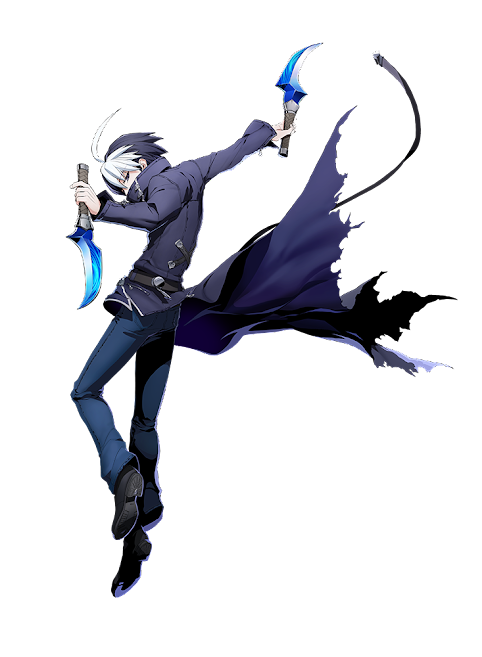 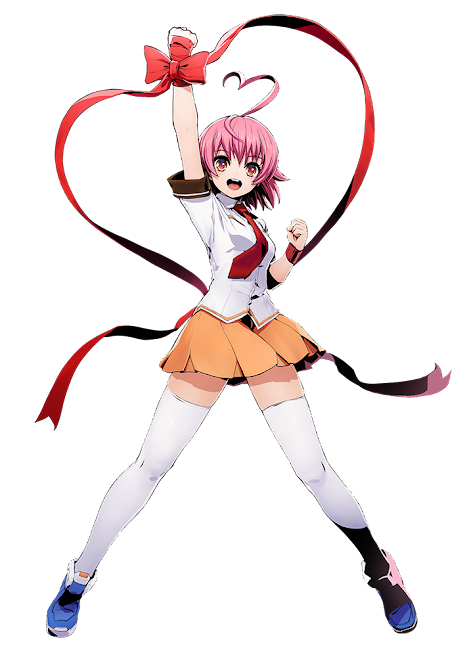 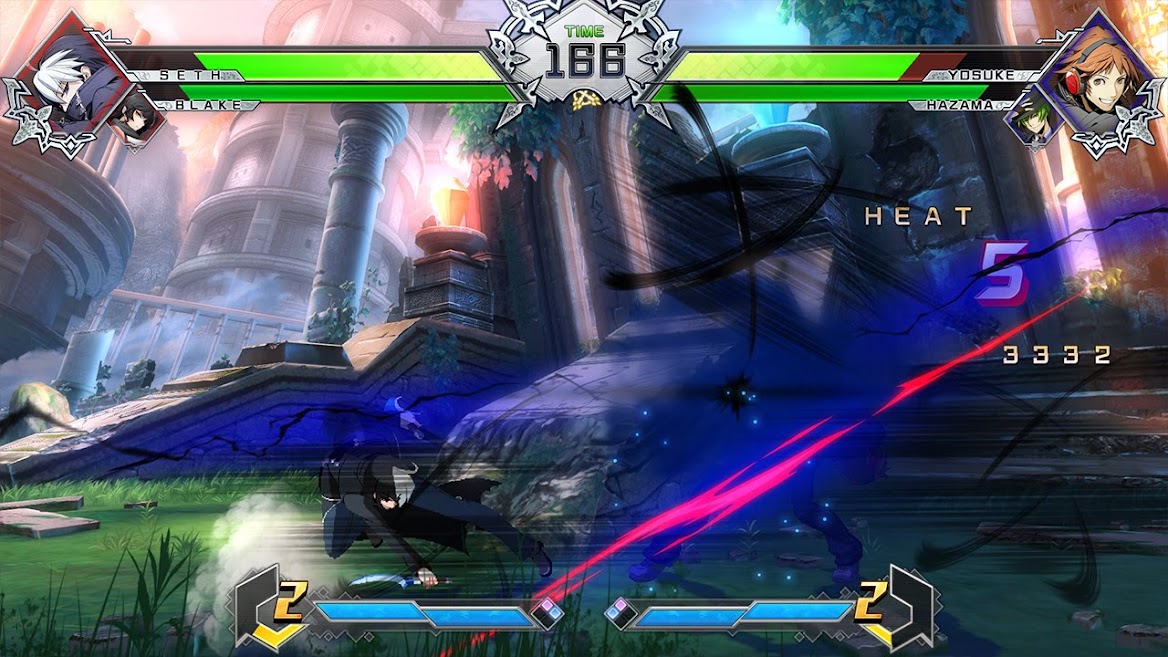 Those who already own the “All-in-One” DLC Pack will receive Character Pack 7 for free upon installing the Ver. 1.5 update. Character Pack 7 is also available as a standalone purchase for $9.99 USD. 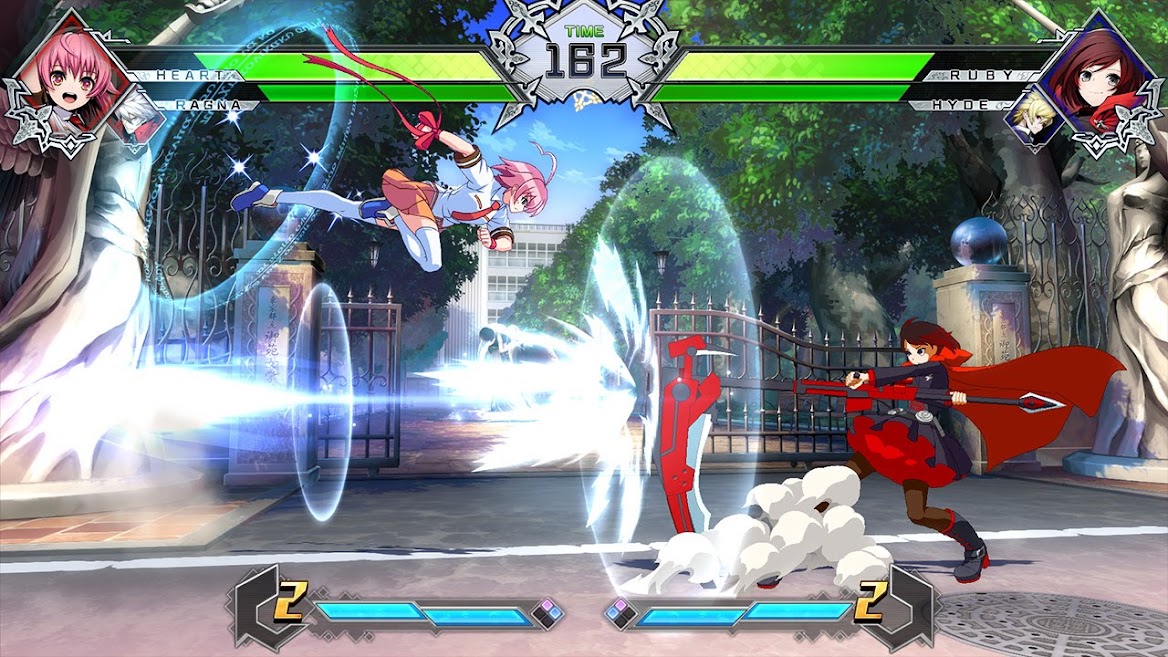 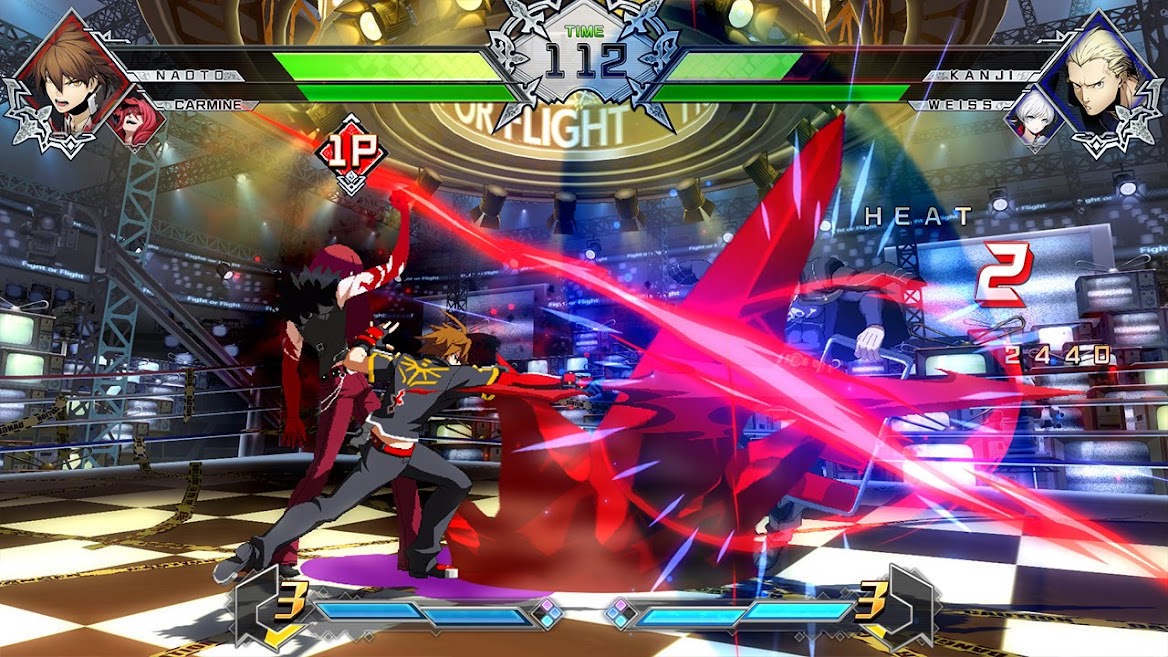 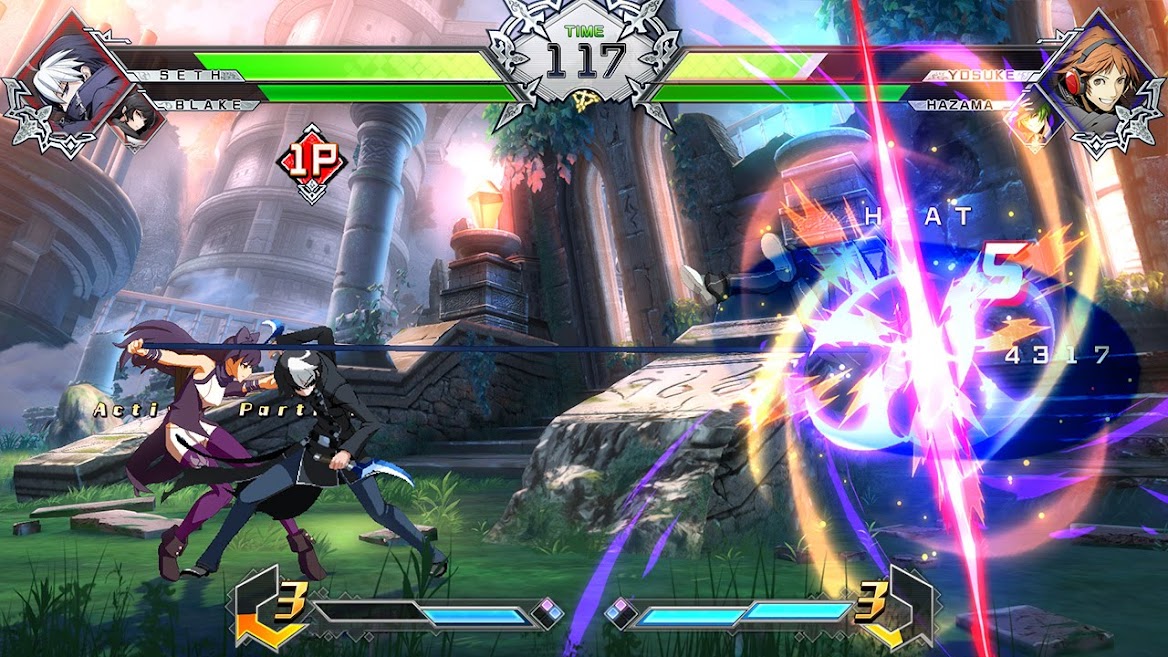 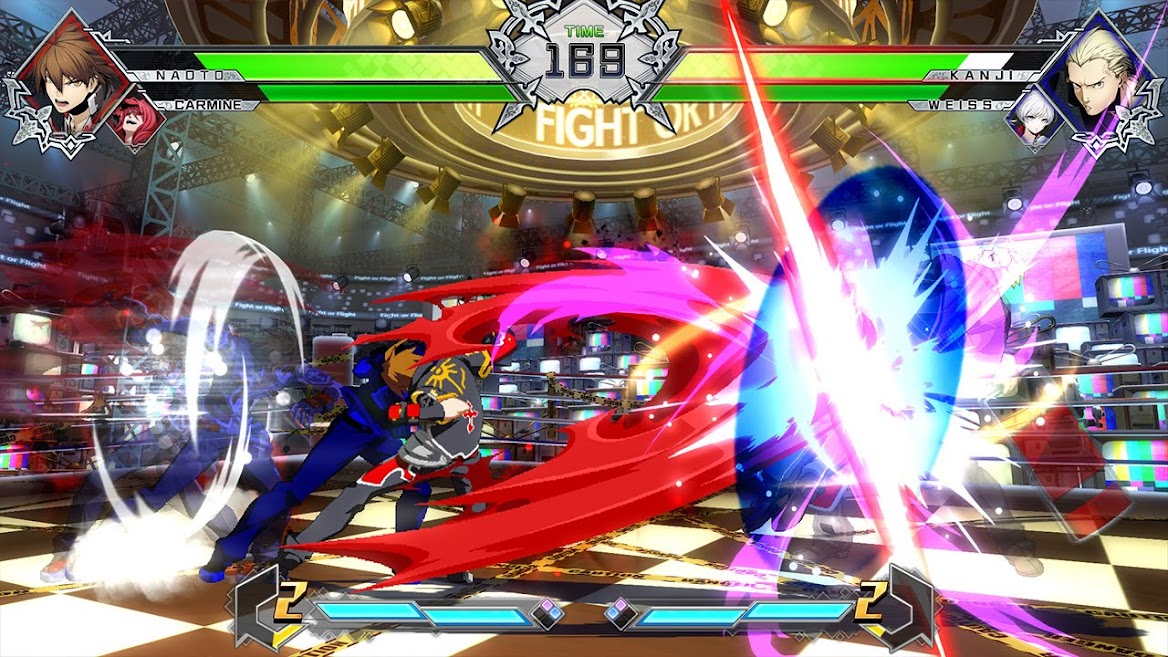 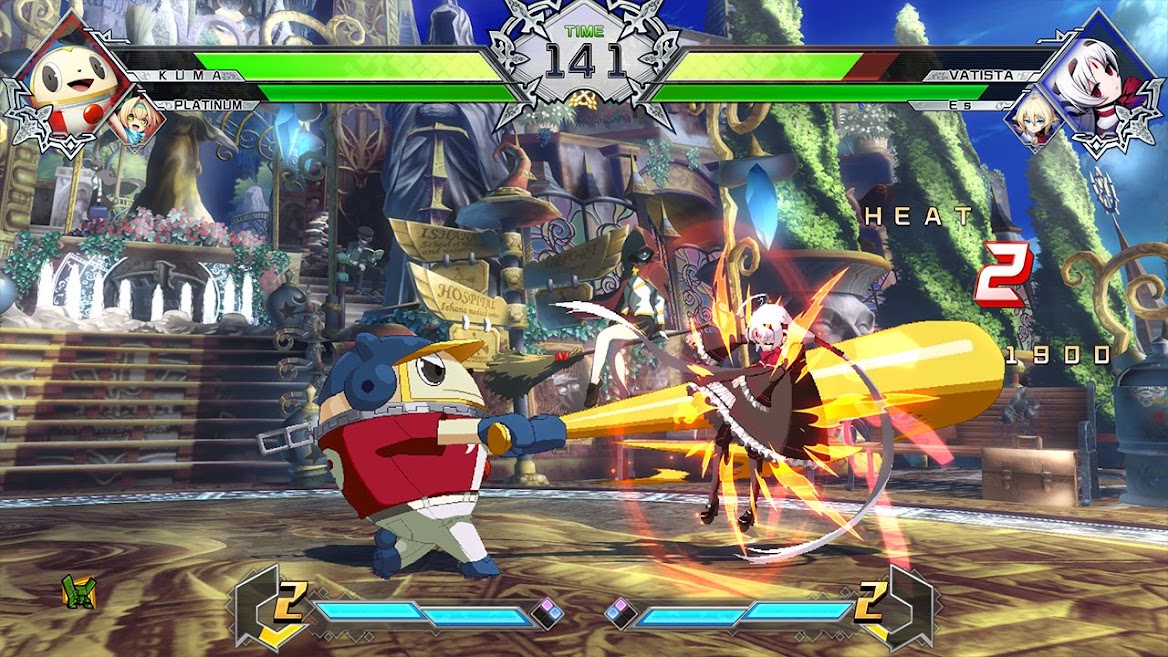 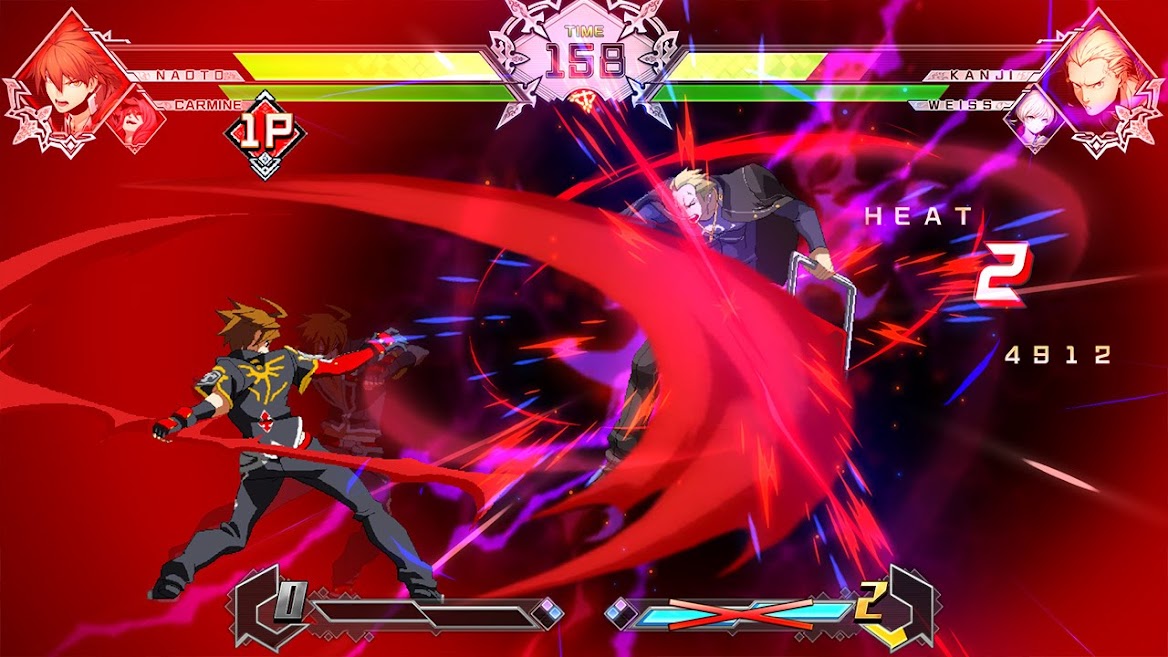 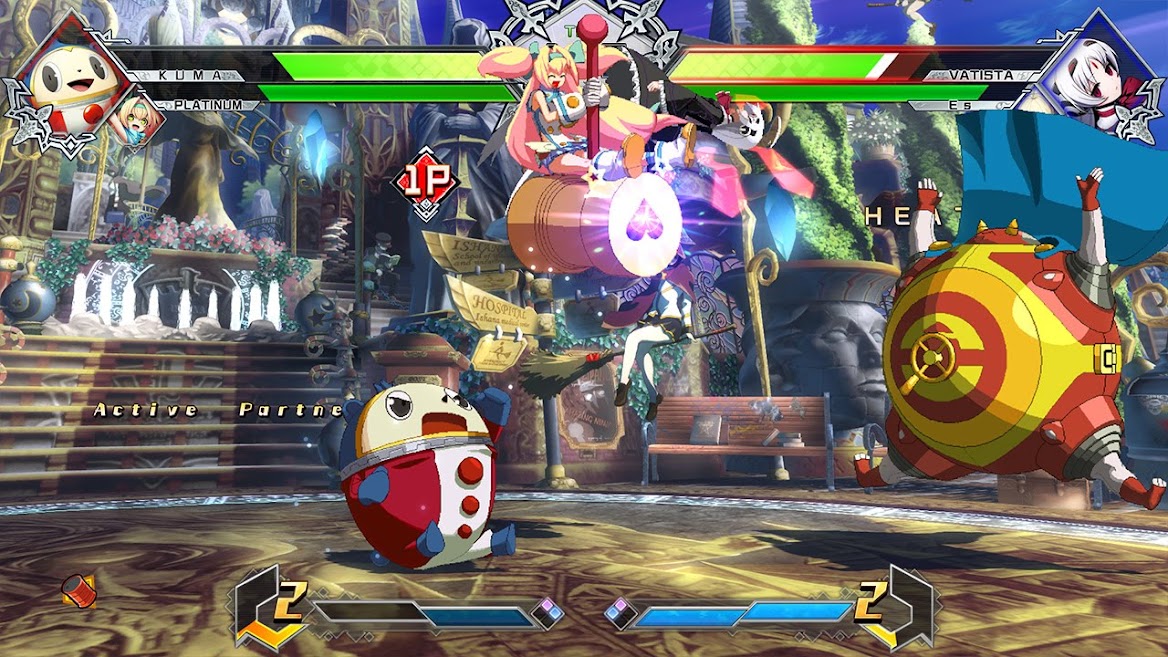 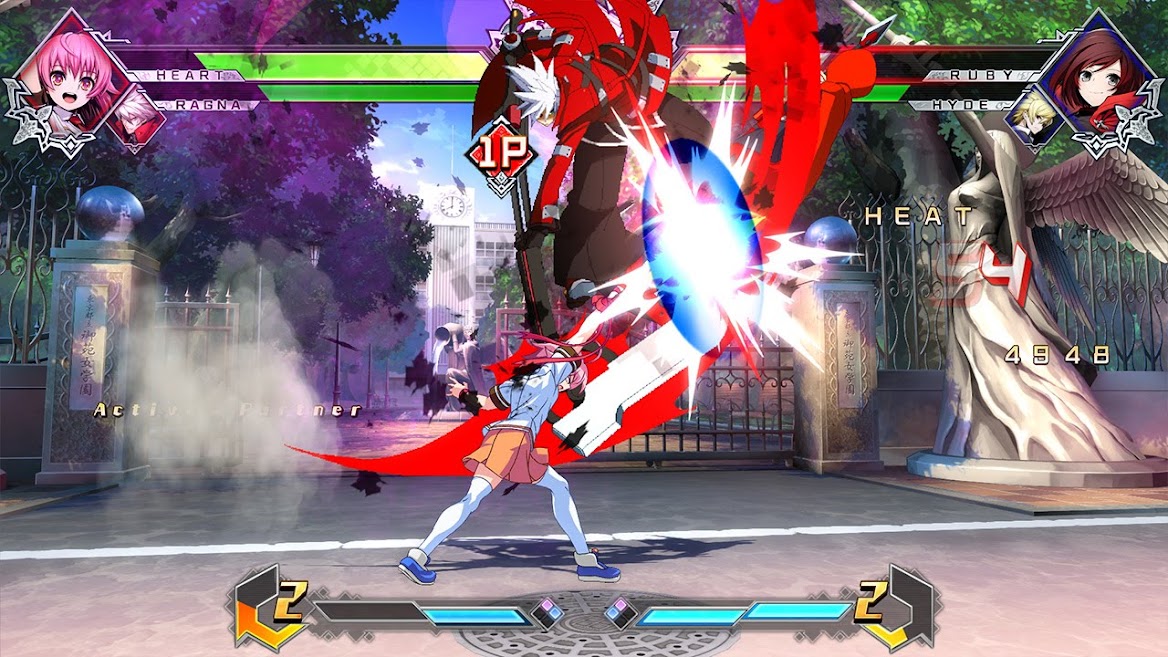 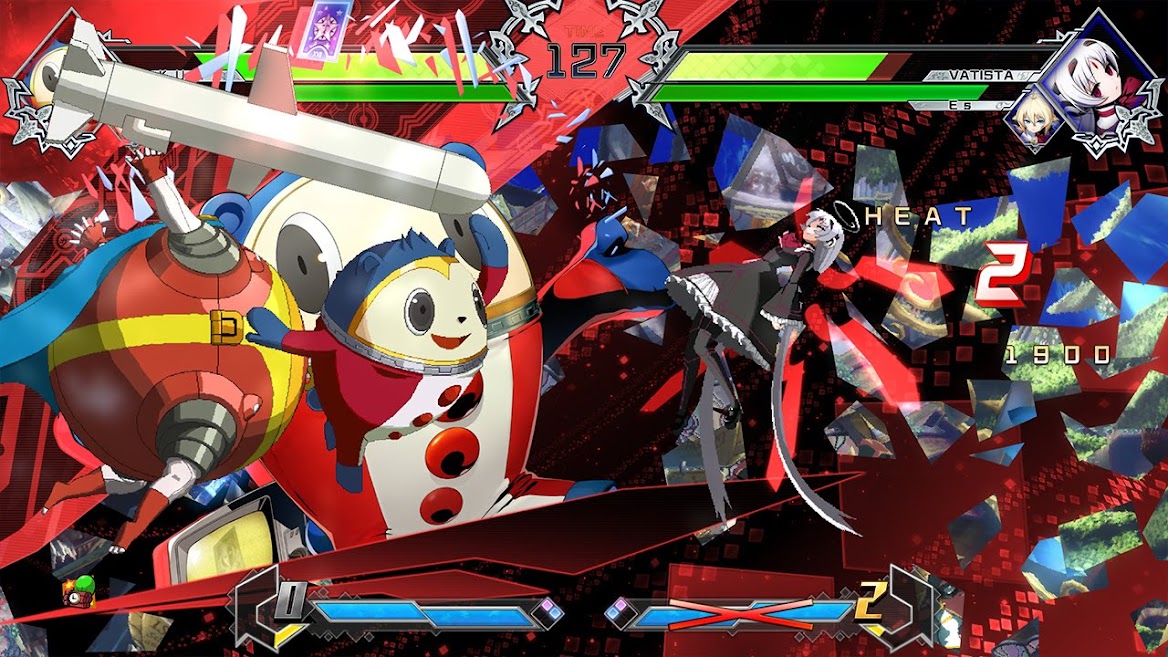 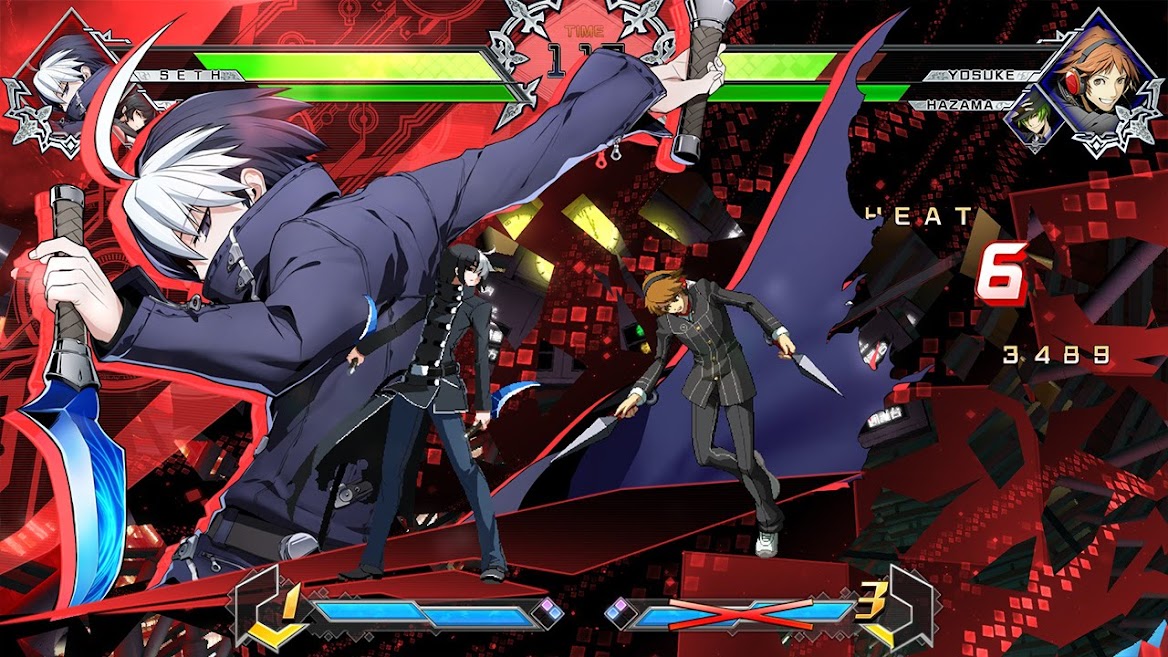 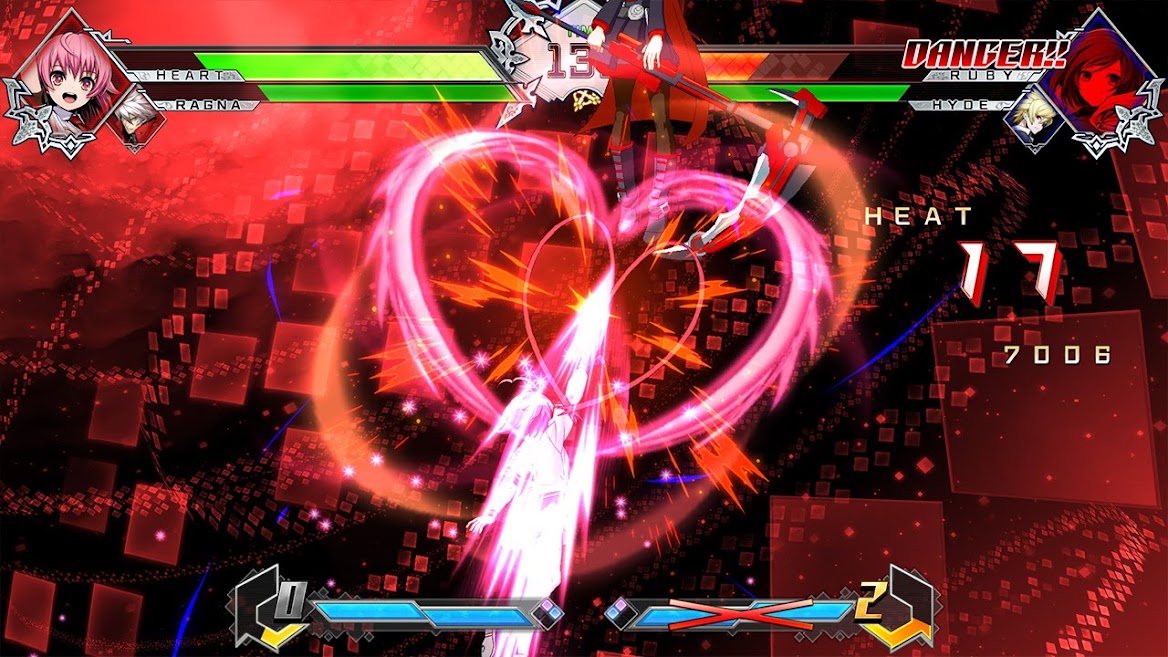 *Get a closer look at this post’s images with my Google Photos!*