Beijing – May 14, 2019 – Loong Entertainment is announcing that its upcoming 3D Western Fantasy MMORPG title, World of Kings, will launch an open beta for its English and German versions on iOS and Android devices on May 30th. Players in North America, South America, Europe, and the Middle East can pre-register today to earn in-game rewards at launch, including the Hell warhorse mount and crowns and diamonds, with additional bonus gifts becoming available once pre-registrations reach a certain number.

In World of Kings, players can choose to play as one of four races: Human, High Elf, Orc and Dwarf. Each race has its own unique environment, characteristics, habits, personalities, and even beliefs. Each race can choose one of nine basic classes, including Warrior, Mage, and Priest, and then evolve into one of three advanced classes, like a Vampire, Battle Mage, or Spellblade. A complete skill system ensures players can further customize their character in addition to the use of gears, talents, and masteries.

Players will traverse a world map measuring a massive 26 million square meters and can journey from one corner of the world to the other without experiencing any loading thanks to the title’s Seamless Map technology, making this a truly open-world game. 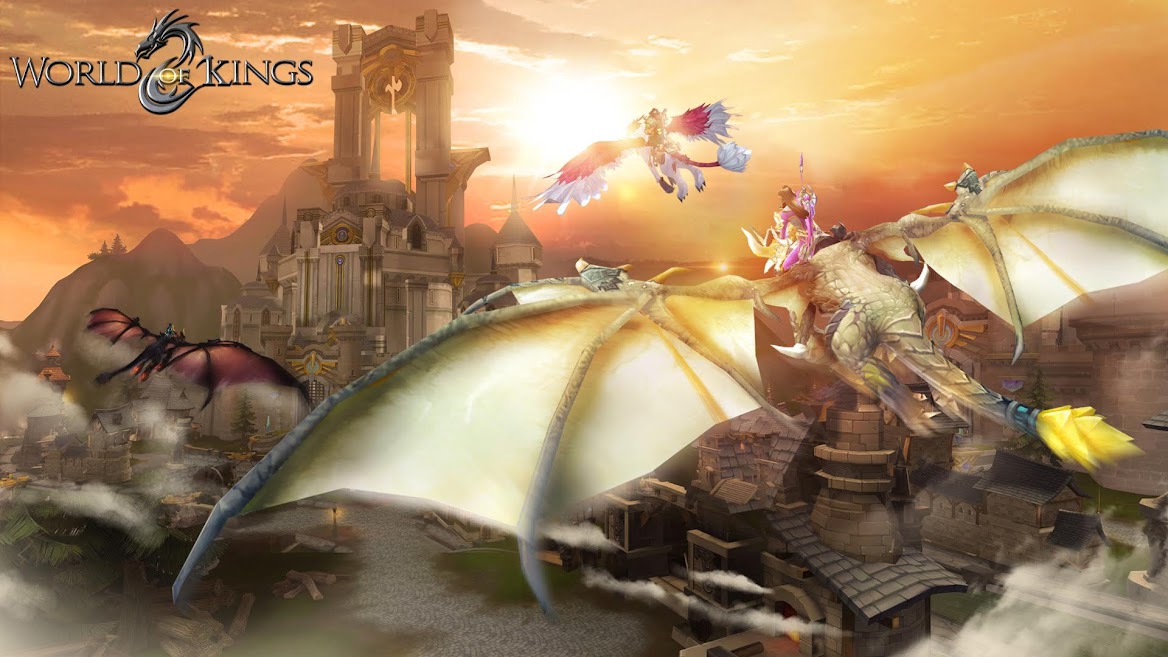 World of Kings features dozens of PvE dungeons to discover that can require anywhere between 5 to 25 players to complete. Each dungeon boss has its own unique fighting style and requires players to work together in order to take down. Once a dungeon is conquered, players are encouraged to try them again at a higher difficulty. The higher the difficulty, the more powerful enemies become, but the rewards become that much greater.

There are a variety of PvP options in World of Kings, including MMO standards such as 20v20 Massive Battlefields, Guild Wars & Duels. But the game also introduces a no-holds-barred PvP area called Hero Island, as well as Guild Siege, which supports hundreds of combatants, and Arena, where player stats are balanced to offer a fair fight. 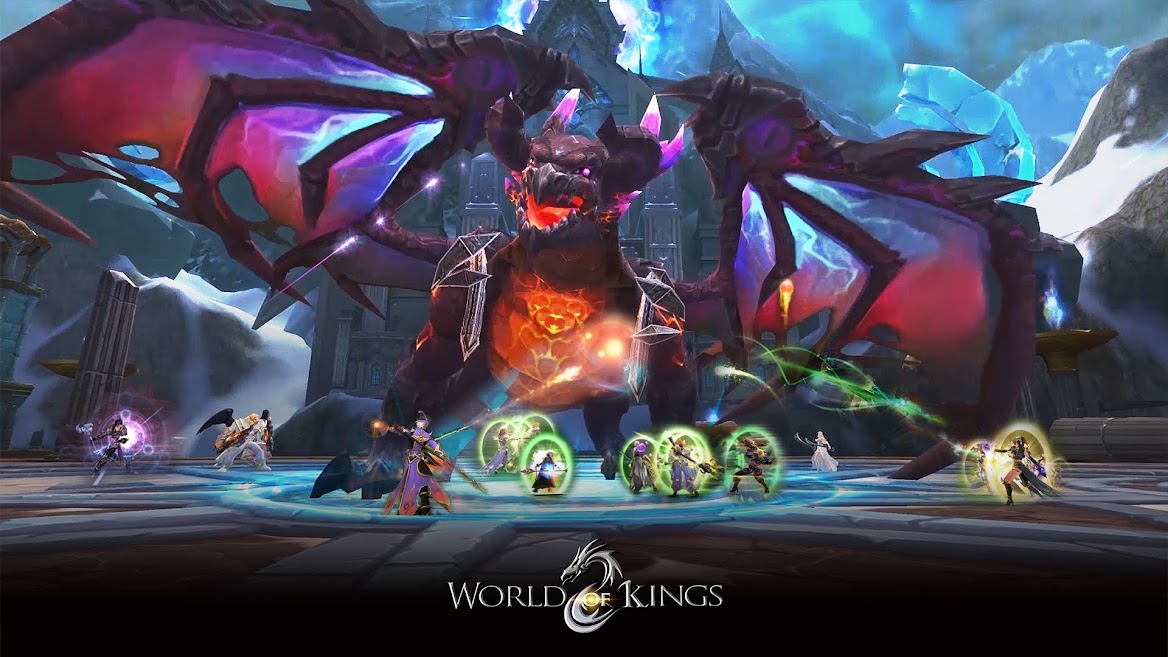 When they’re not fighting various enemies or each other, players can enjoy such activities as mining, fishing, cooking, and archeology. There’s also an in-game auction house and a balanced trading system that allows players to earn game currency by selling their collected and manufactured items.

When World of Kings launches on iOS and Android later this month, players will enjoy a number of exclusive features. These include a soundtrack from Emmy Award-winning composer Russell Brower, best known for his work on StarCraft II: Legacy of the Void, World Of Warcraft: Mists of Pandaria, and World Of Warcraft: Cataclysm, as well as world-renowned voice actors Dave Fennoy (StarCraft II: Wings of Liberty, Metal Gear Solid 4), Jason Vande Brake (Hearthstone: Heroes of Warcraft, World Of Warcraft: Battle for Azeroth), Joe Zieja (Metro Exodus, Call of Duty: Black Ops 4), and many more. 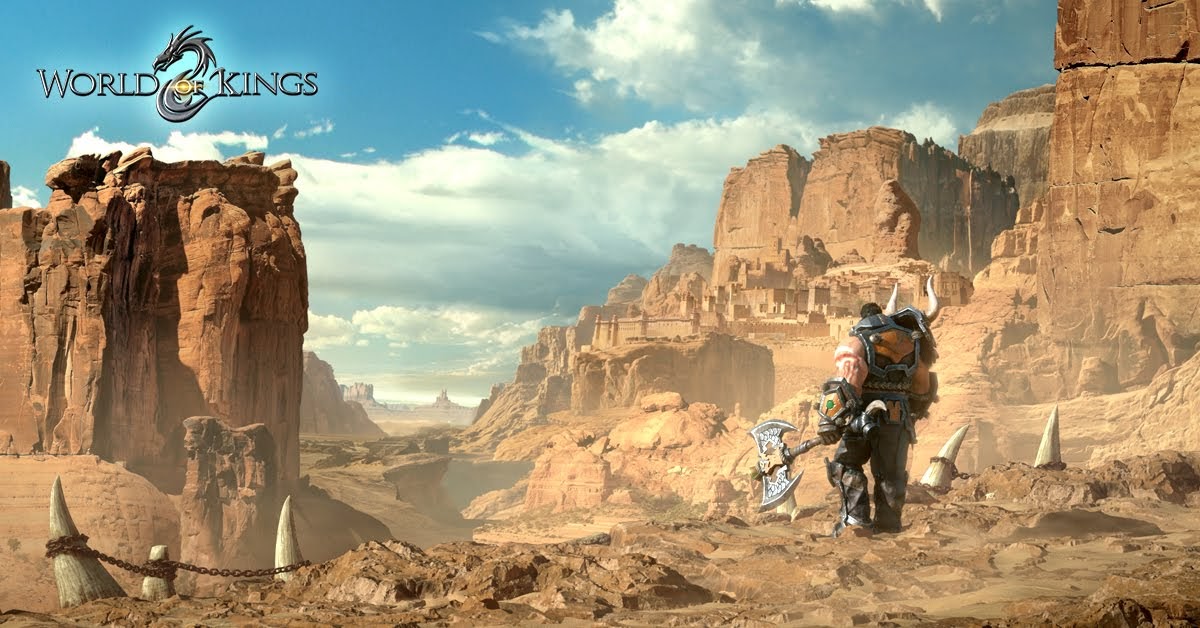 With all of this content available in a single fantasy MMORPG mobile game, it’s no wonder the world-famous World of Warcraft guild “Limit” gave World of Kings high praise after testing it out! 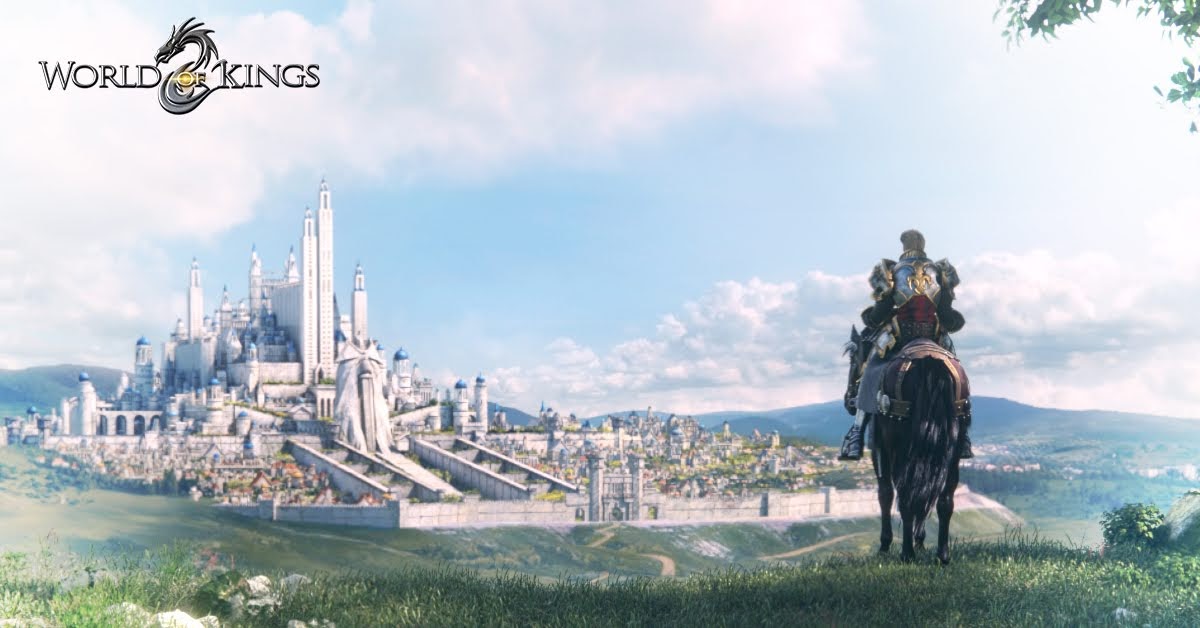 For more information and to keep track of all upcoming events, please visit the following links: 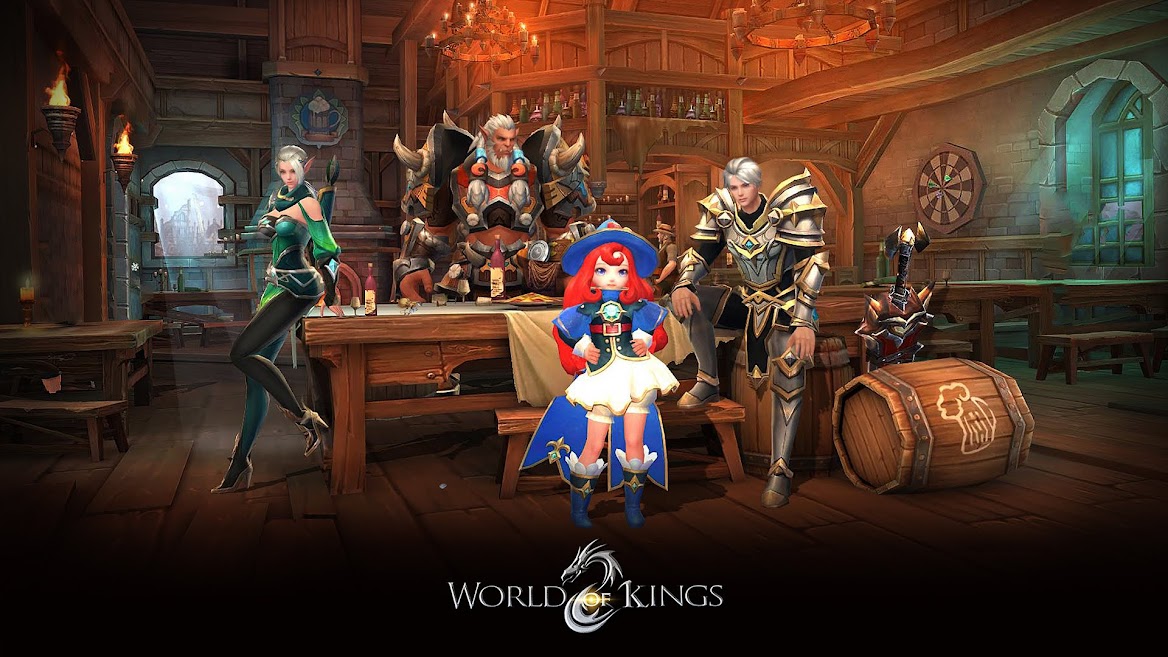 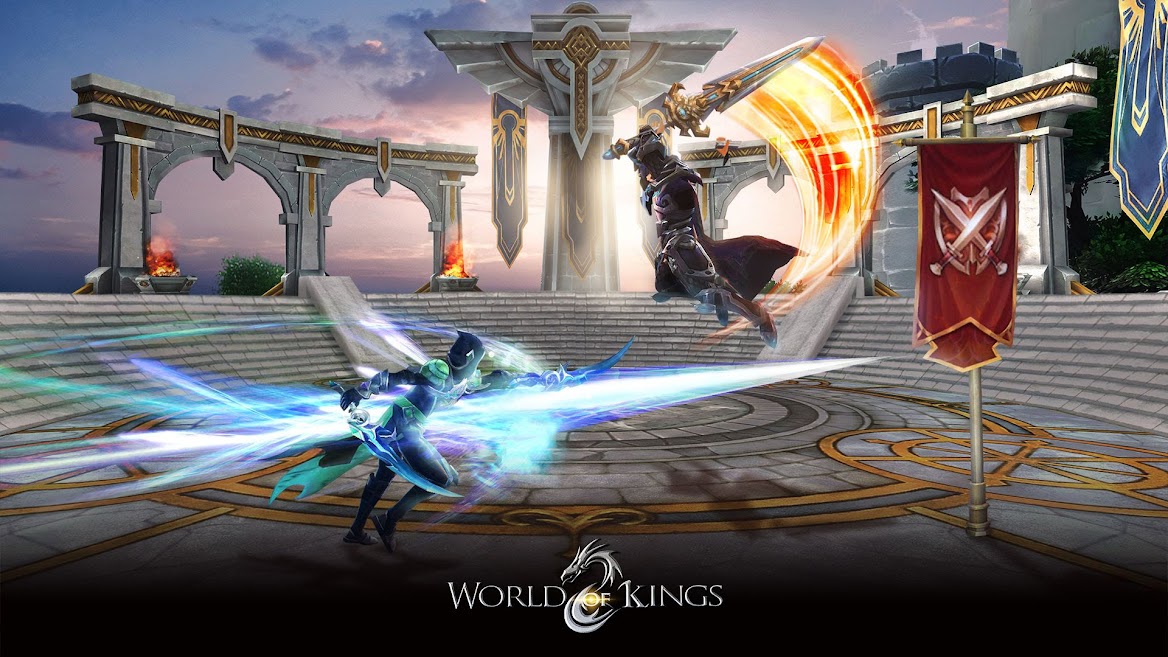