This reawakening of Shin Megami Tensei III Nocturne HD Remaster features dual Japanese and English audio, remastered models and backgrounds, and a refreshed localization for a modern experience of a legendary ATLUS classic for both new and returning players.

What begins as a normal day in Tokyo turns out to be everything but, when the Conception – an ethereal apocalypse – is invoked. The remains of the world are swallowed by chaos, as a demonic revolution descends into a broken city. Caught between a battle of gods and demons, the choices you make can bring life, rebirth, or death, and determine who triumphs.

Check out the new Launch Trailer on the official ATLUS West channel:

This genre-defining, infamously punishing RPG is back and now includes:

This release features fixes as well as patches implemented since the Japan release. Information about the game can be found on the official site: www.atlus.com/smt3/ 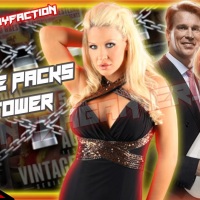 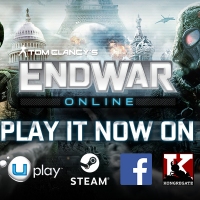 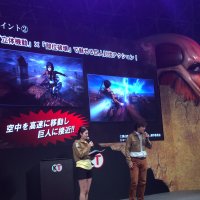 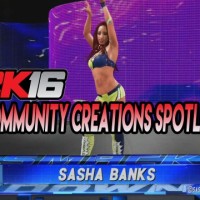 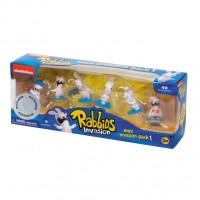 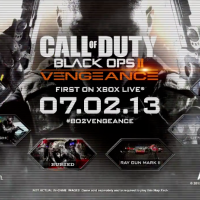