Square Enix announced today that as part of February’s revamp of the Square Enix Online Store, which allowed fans to collect Members Reward points for purchases, the next phase of the Square Enix Members Reward Program has launched its reward redemption site. This site allows new and existing members to redeem collected points for exclusive merchandise online. Fans can look forward to a regular rotation of awesome items that can only be purchased with Member Rewards points.

This debut’s rewards features items such as a new Square Enix Members Timbuk2 backpacks, art books, accessories and collectibles not found in stores anywhere.  Unlike previous iterations of the Members Rewards program, this newly relaunched service allows fans to carry over their member reward points year-to-year, enabling them to save and use their points whenever they want. As more rewards are being added soon, fans should stay up-to-date via Twitter:www.Twitter.com/SQEX_MEMBERS_NA 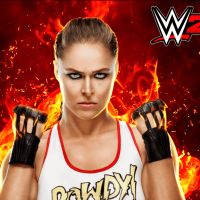 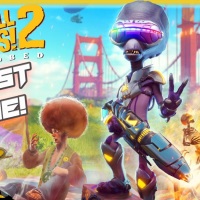