LOS ANGELES (Dec. 17, 2018) – Sora and friends gather for the ultimate battle between light and darkness with today’s release of the latest KINGDOM HEARTS III trailer.

As unexpected events began to unfold in the Disney worlds at the hands of the enemy’s dark ambitions, the heroic trio of Sora, Donald, and Goofy find adventures ahead, from aquatic battles in the world of Pirates of the Caribbean to dances with the townspeople in the Kingdom of Corona from Tangled. The new footage also showcases Stitch from Lilo and Stitch as a special “link” (summon), as well as cooking-themed Ratatouille Keyblade attacks.

Footage of Kairi wielding a Keyblade and what may be a glimpse of Sora’s Nobody all point to new pieces of the title’s storyline.

About KINGDOM HEARTS III
In the upcoming action RPG, players can join forces with Donald Duck and Goofy for the adventure of a lifetime traveling across worlds based on beloved films like Disney•Pixar’s Toy Story, and Monsters, Inc., and Walt Disney Studios’ Pirates of the Caribbean, Big Hero 6, Tangled, Frozen and more.

Open now through January 31, SQUARE ENIX and Disney are bringing the magic of KINGDOM HEARTS III to Disney Springs at Walt Disney World Resort. The pop-up area features a playable

KINGDOM HEARTS III demo, life-size Keyblades, art from the worlds, and the opportunity to pre-order the game and merchandise.

KINGDOM HEARTS III will be available for the PlayStation®4 computer entertainment system and the Xbox One family of devices, including Xbox One X on January 29, 2019. This game is rated E10+ (Everyone 10+). Please visit the Entertainment Software Rating Board (ESRB) website at www.esrb.org for more information about ratings. 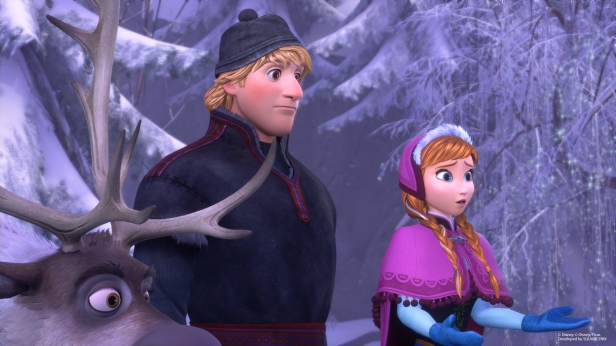 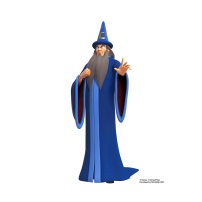 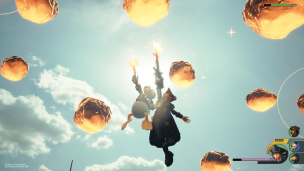 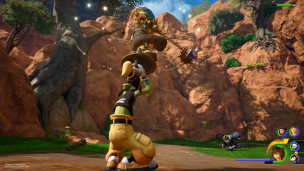 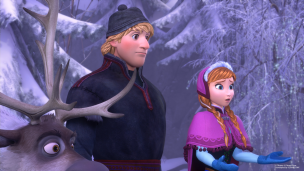 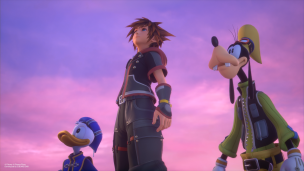 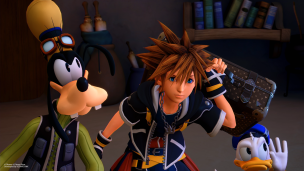