Arcade-style, competitive action and social play bring friends and families together to battle it out in the ring 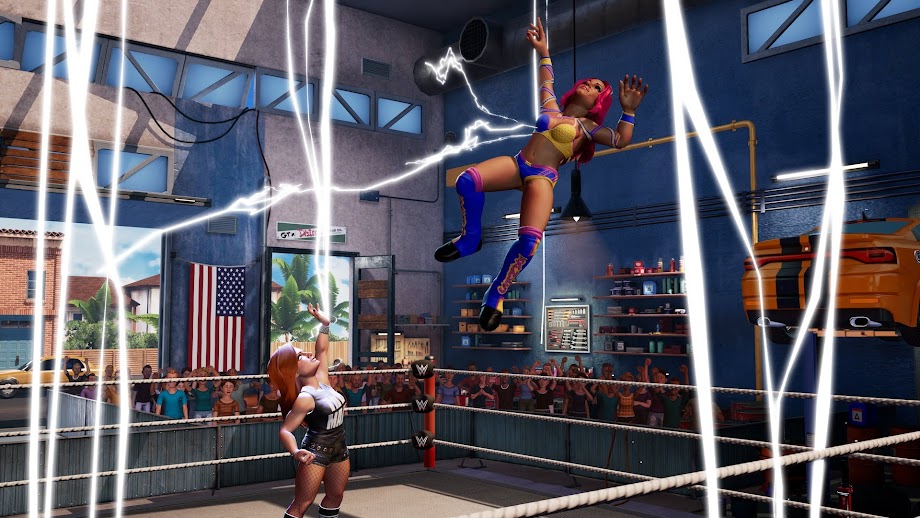 New York, NY – July 8, 2020 – 2K today announced that WWE® 2K Battlegrounds, the arcade-style brawler that will bring over-the-top WWE action to a new level of intensity, will release worldwide on September 18, 2020, for the PlayStation®4 system, the Xbox One family of devices, including the Xbox One X and Windows PC via Steam, Nintendo Switch™ system and Stadia. Featuring a roster of more than 70 WWE Superstars and Legends at launch, with additional Superstars to be released thereafter, WWE 2K Battlegrounds is now available for pre-order in digital formats and at participating retailers.

Developed by Saber Interactive, WWE 2K Battlegrounds offers explosive excitement in an approachable experience for everyone from passionate WWE fans to casual players, with several ways to play: 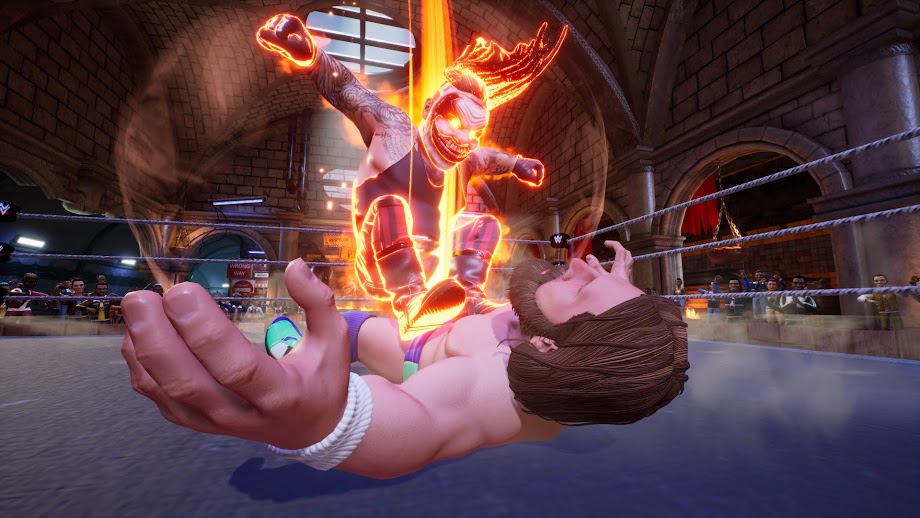 Eight unique Battlegrounds environments play a major role in the action, many of them featuring interactive elements adding to the mayhem alongside a variety of outrageous melee weapons players can use to pummel opponents. Soar from military helicopters, smash opponents with cars in an auto shop and toss them into the jaws of a hungry alligator in the swamp. Bombastic play-by-play is provided by WWE commentators Mauro Ranallo™ and Jerry “The King” Lawler® to complete the mood.

Players can also customize their own arenas to give each brawl a personal touch and use the Superstar Creator to build their own, unique WWE Superstar with different body types and sizes, facial features, clothing, hair and fighting styles. 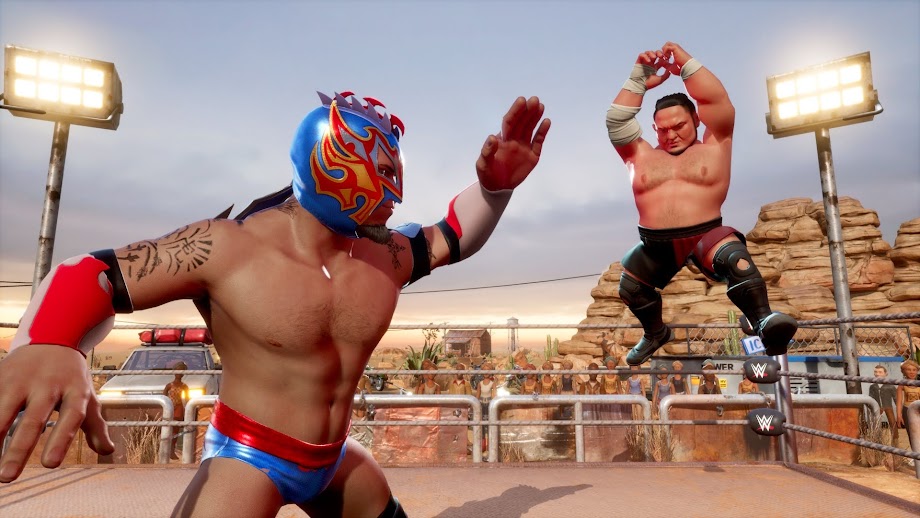 “We know WWE fans and gamers enjoy a wide variety of experiences, and with WWE 2K Battlegrounds, we’re presenting a whole new dimension through arcade-style gameplay that’s completely different than our WWE 2K simulation franchise,” said Chris Snyder, Vice President of Marketing for 2K. “We look forward to seeing everyone tear it up with friends and family in the Battlegrounds.”

WWE 2K Battlegrounds is designed to be easy to pick up and play, but challenging to master, with more advanced techniques to be learned and skills to be unlocked so players of all skill levels can enjoy the action. A roster of today’s biggest WWE Superstars, including Roman Reigns®, Drew McIntyre®, Charlotte Flair®, Becky Lynch®, Asuka®, Daniel Bryan®, Kofi Kingston®, Randy Orton® – combined with Legends – including Andre the Giant™, Undertaker®, Mankind®, Shawn Michaels®, Yokozuna™, Sgt. Slaughter™ and many more, offers fan favorites for all generations of the WWE Universe to enjoy, with more unlockable Superstars to come via free updates in the future. Each Superstar utilizes one of five class styles, and each class style has its own combat moves, strengths and weaknesses. Choose from the Powerhouse, Technician, High-Flyer, Brawler and All-Rounder to find the style that works best for you. Arcade-style powerups, such as Flaming Fist, Ice Breath and Earthquake, are accompanied by colorful visual effects, offering extra excitement and an additional dimension of strategy that can quickly change the direction of a match. 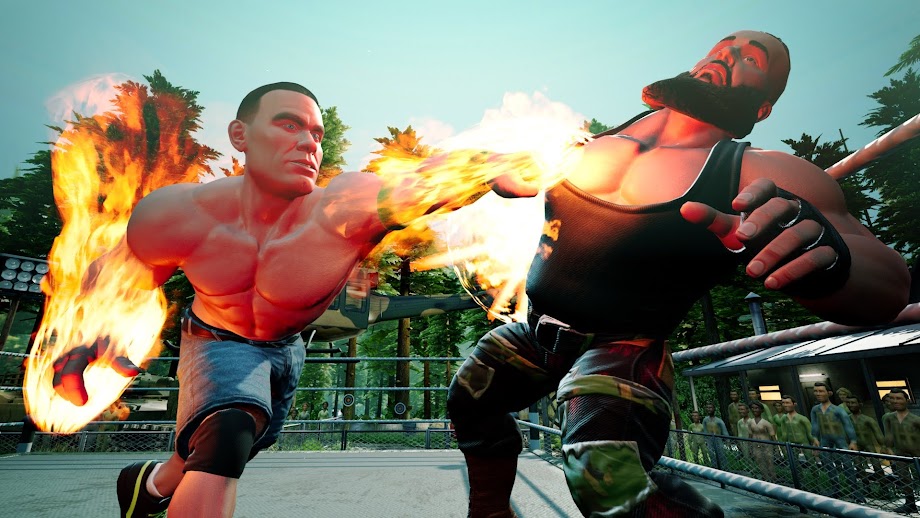 WWE 2K Battlegrounds is available now for pre-order in Standard Edition (MSRP $39.99) and Digital Deluxe Edition (MSRP $49.99). Players who pre-order the Standard Edition will receive WWE Hall of Famer Edge®* at launch. The Digital Deluxe edition includes Edge, as well as all versions of “Stone Cold” Steve Austin, The Rock and Ronda Rousey® unlocked at the beginning of play, plus 1100 bonus Golden Bucks, in-game currency that can be used to unlock Superstars, as well as cosmetic items**.

Developed by Saber Interactive, WWE 2K Battlegrounds is rated T for Teen by the ESRB and is currently scheduled for worldwide release on September 18, 2020 for the PlayStation®4 system, the Xbox One family of devices, including the Xbox One X and Windows PC via Steam, Nintendo Switch™ system and Stadia. For more information on WWE 2K Battlegrounds and 2K, visit WWE.2K.com/Battlegrounds, become a fan on Facebook, follow the game on Twitter and Instagram using the hashtag #WWE2KBattlegrounds or subscribe on YouTube. 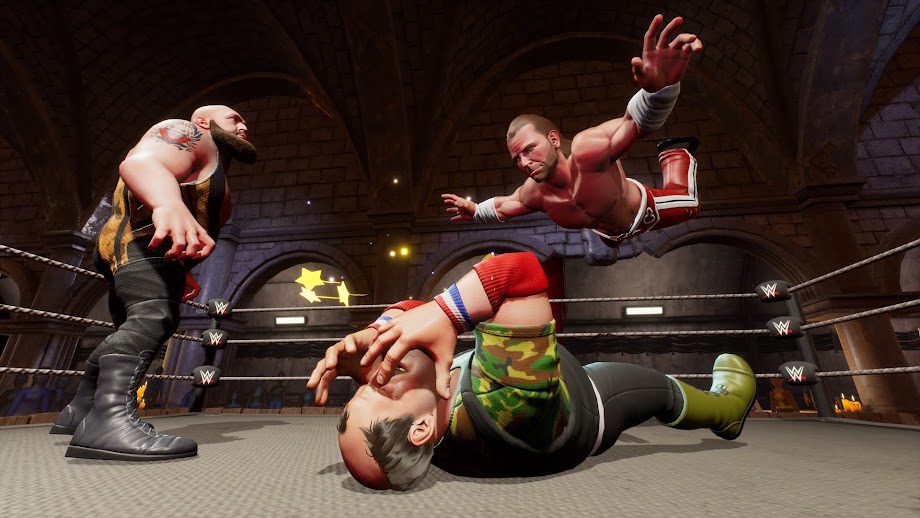 All trademarks and copyrights contained herein are the property of their respective holders. 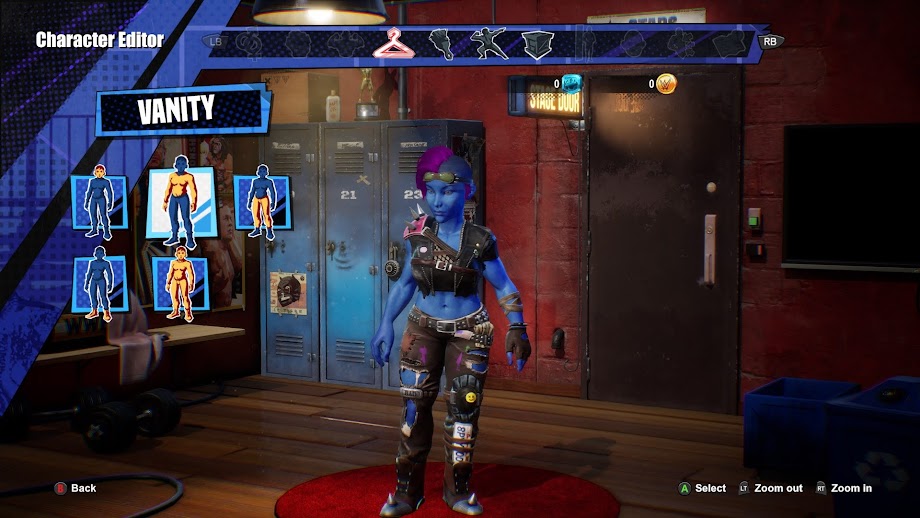 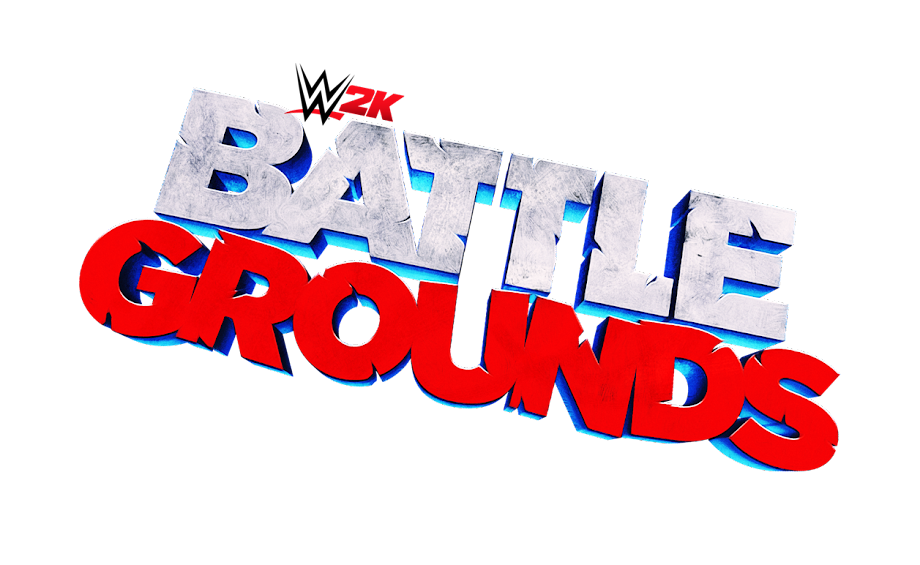 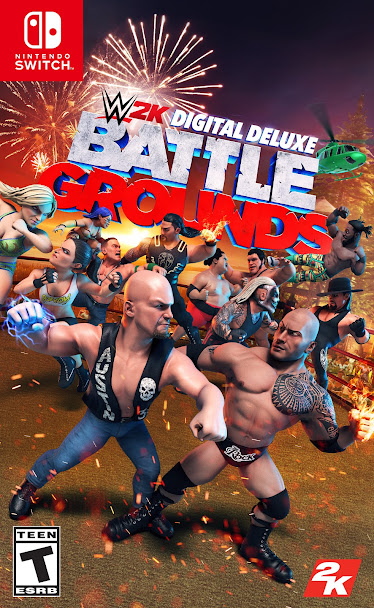 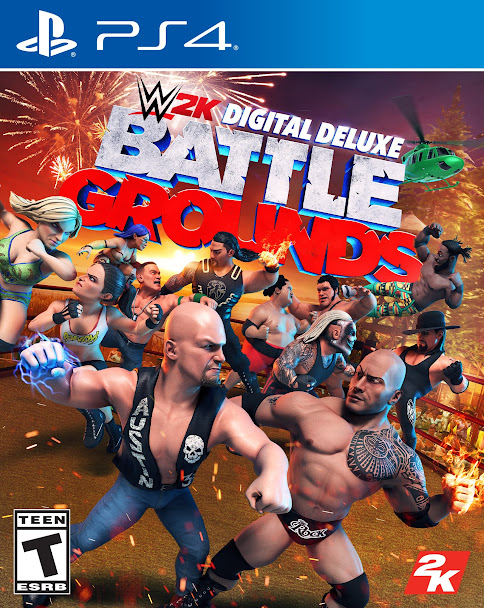 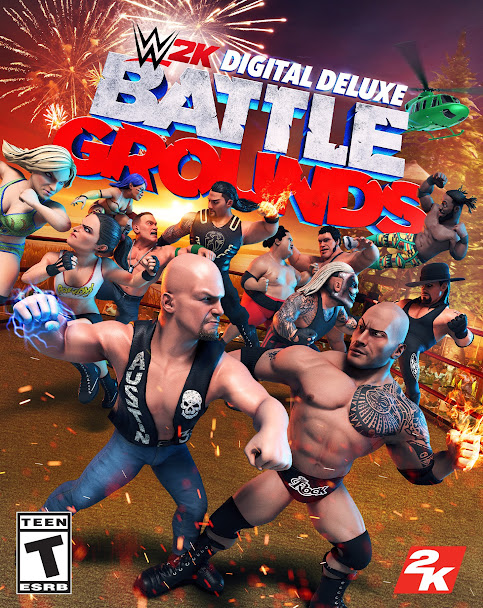