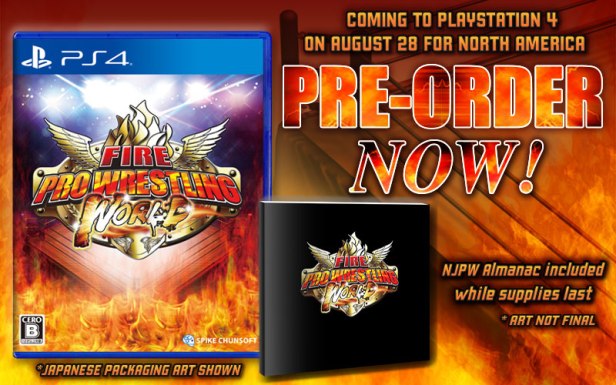 I’m excited as a wrestling and video game fanatic to give you this new information and screens on Fire Pro Wrestling World. Just announced NJPW will also be a big part of the pre-orders and first prints of the North American version of Fire Pro Wrestling World. This is huge when you add in the new NJPW story mode, Fighting  Road, which we have new screens of now. Get all the info and screens below. 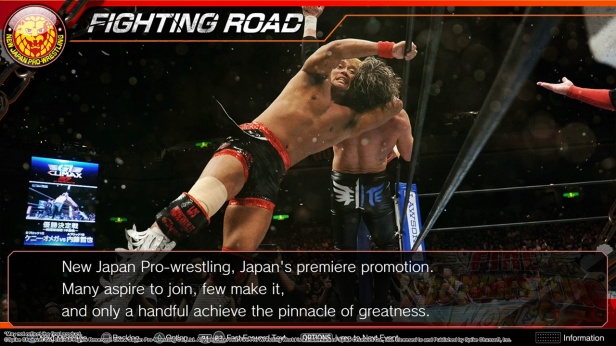 The greatest grappling game returns to take on the world on the PlayStation 4 system! In Fire Pro Wrestling World, customize every aspect of the match, from your wrestler to the ring itself, to fight your way to the championship belt. 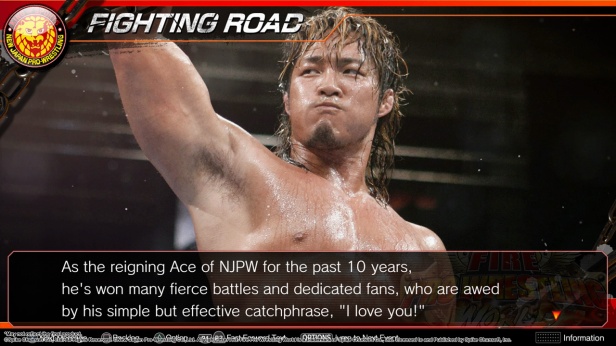 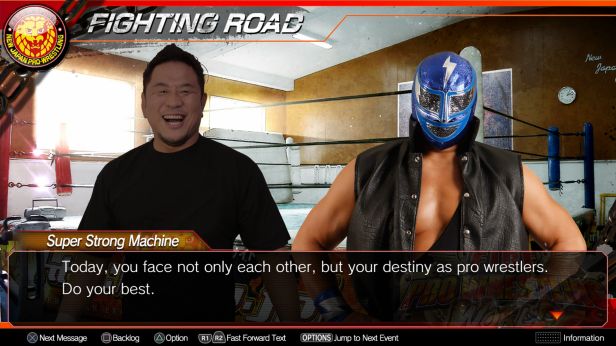 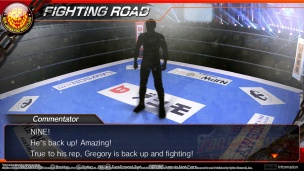