Jetters, Start Your Engines! XSEED Games Launches Kandagawa Jet Girls for PlayStation®4 and Windows PCGet Wet and Wild with Thrilling Jet Racing Action in the Latest Title from the Creators of SENRAN KAGURA

Torrance, Calif. – August 25, 2020 – XSEED Games, the independent-minded publishing brand of Marvelous USA, Inc., today released Kandagawa Jet Girls, the adrenaline-fueled jet racing game from the creators of SENRAN KAGURA, for the PlayStation®4 computer entertainment system and Windows PC exclusively via Steam. The high-octane arcade racing title is now available for purchase digitally on the PlayStation®Store and Steam for Windows PC with standard editions priced at $49.99 and digital deluxe editions available for $59.99. The digital deluxe edition comes with a digital soundtrack and either a custom theme on the PS4™ system or two DLC outfits (also available for purchase) on Steam. The retail Day 1 “Racing Hearts Edition” for the PS4™ system is available for purchase from the XSEED Games Store and participating retailers for $59.99, which includes the base game, a two-disc soundtrack CD with 54 tracks, and a 5.5” x 7.3” softcover 64pg art book, all packaged within a custom box with exclusive art from character designer Hanaharu Naruko. 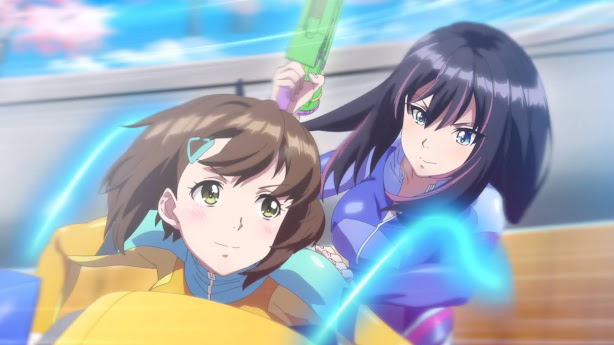 In Kandagawa Jet Girls, seven teams comprised of a “Jetter” and “Shooter” compete on high-tech jet machines to claim the Kandagawa Cup and title as the racing queens of the Tokyo waterways. Jetters need to dazzle the crowd with their speed and aerial stunts while their Shooter partners try to cool down the competition with precision water gun attacks. Each team’s unique story plays out through 64 episodes of lighthearted racing drama in the single-player story mode. Players can take on up to three other players in online matches, and show off their team’s personality with extensive character and jet machine visual customization. They can also go under the hood to adjust the performance of their jet machine to suit their racing style. 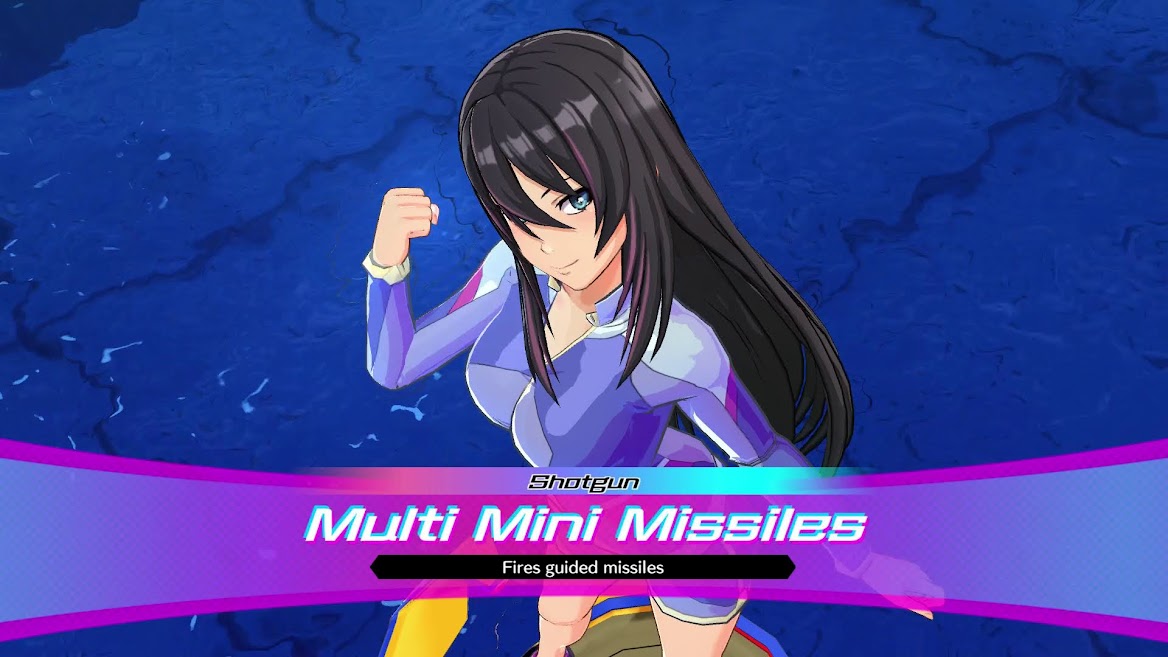 The teams will have to watch their backs on the waterways as some shinobi from SENRAN KAGURA have infiltrated the races. Included for free with the game as a special gift to North American fans, sisters Ryōbi and Ryōna of the Hebijo Clandestine Girls’ Academy will be racing for the honor of evil. Four additional teams of shinobi can also join the roster as premium DLC: Asuka & Yumi, Ikaruga & Yomi, Homura & Hikage, and Murasaki & Mirai, each sold separately for $9.99 or as part of a SENRAN KAGURA Character Pass for $29.99.