SEGA® of America, Inc. and SEGA® Europe, Ltd. today announced that Hatsune Miku: Project DIVA™ F 2nd , sequel to the ultimate rhythm game featuring the world’s most popular virtual singer, will feature English lyric translations for the majority of its 40 song track list when it launches this fall.  SEGA will present this brand new feature for the first time this weekend at Anime Expo in Los Angeles, CA, at the SEGA booth in the West Hall of the LA Convention Center. “We are proud to finally announce this herculean translation project to bring Hatsune Miku fans English lyric translations,” said John Cheng, President and COO, SEGA of America. “We worked closely with our partners in Japan and the artists to ensure that the lyrical intent of the original Japanese is maintained so our non-Japanese speaking fans can better understand the meaning and context of the amazing world of Hatsune Miku.” 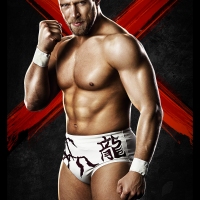 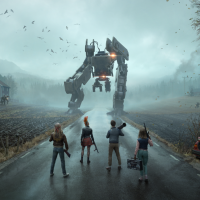 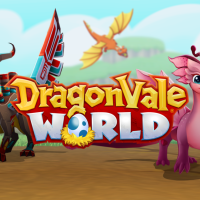