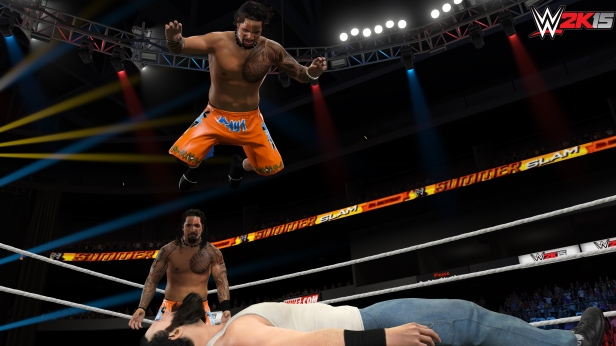 When I say Uce ..you say O because WWE 2K15 is has officially dropped on new gen consoles and it’s Uso Crazy. Yes! In the words of Daniel Bryan meaning in a good way. I’m sure by now you heard controversial reviews on 2K’s full official WWE Game but now it’s time to hear it from someone who is a proud member of the WWE Games community as well as the guy behind ADG Short And Simple Reviews. 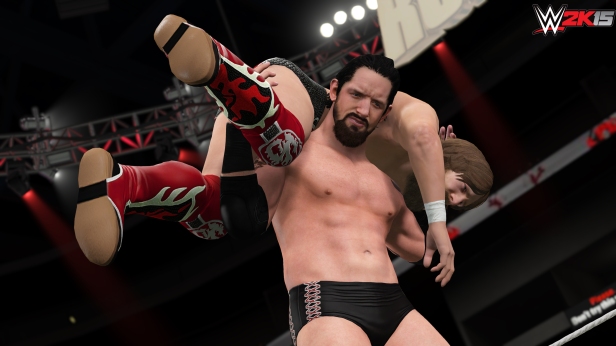 I’m going to go ahead and start this by discussing some bad news that would make Bad News Barrett proud about some of the things that are no longer in the game this year. The creations suite is being rebuild. In doing so , features of creation such as Create An Arena , Create A Belt, Highlight Reels, Custom Themes, Story Designer, missing Match Types and the one that everyone is going mad about across the internet..no Create A Diva. These are huge things in a way but the positive changes and the direction the series is going is well worth the return of these modes.

So while you wait on those modes to return, positive things and a very big replay value added with My Career Mode, an updated WWE Universe Mode and a new Superstar Studio. My Career Mode will let you create character and play a career starting in NXT and make your way to the WWE to hopefully make a big name for yourself. The new WWE Universe Mode now allows you the chance to create rivalries connected with a story of your choice. There is also other special scenarios exclusive to certain Superstars. Speaking of Superstars, now you can make and update Superstars easier with the Superstar Studio. The Superstar Studio has a new logo importer that makes making any superstar or yourself possible in the game. The stamina, movements, fatigue and damage is so realistic in this version of the game and is alone worth the purchase for how it changes the game. Superstars crawl, pull themselves up slowly from the ropes , fall to their knees on their back and more after hitting..or missing..big moves.  Making it more like WWE programming than ever before.

The sound in WWE 2K15 has changed. Probably not that much as we wanted but there is some change. There is a ton of clarity in the crowd. There is also crowd variation to certain situations. Even a chant of boring when there’s no action in the match. King and Cole have some lines that been in the game for years but there’s some of the 2K like commentary in place. They will begin to talk about a subject of a Superstar or an event and even continue when stopping periodically after calling important spots in the match. 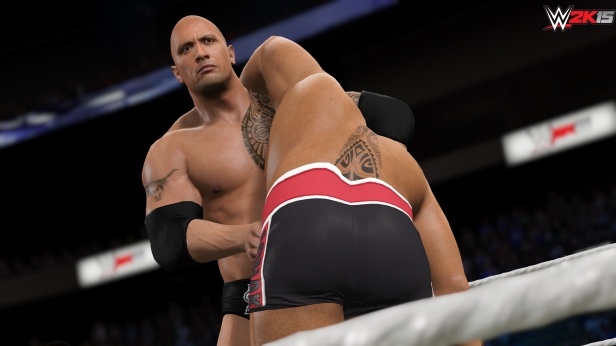 Short And Simple… (well as short as I could make it) 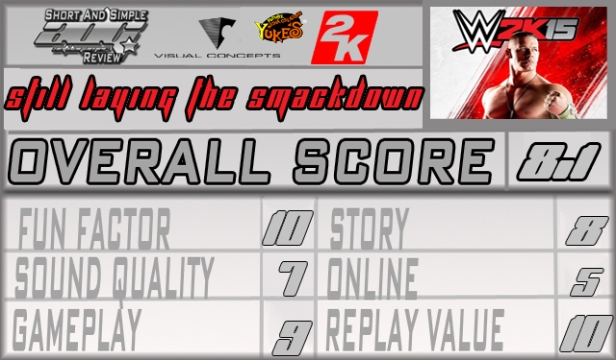 *Primary version played for this review was PlayStation 4. 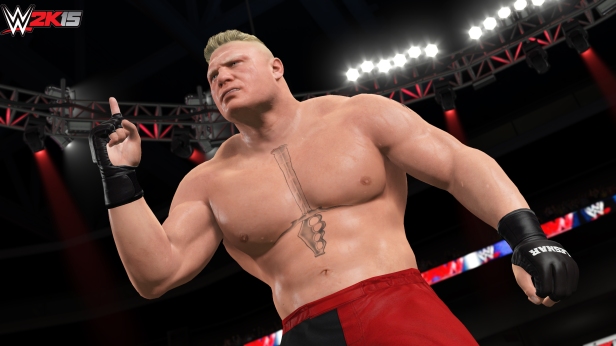 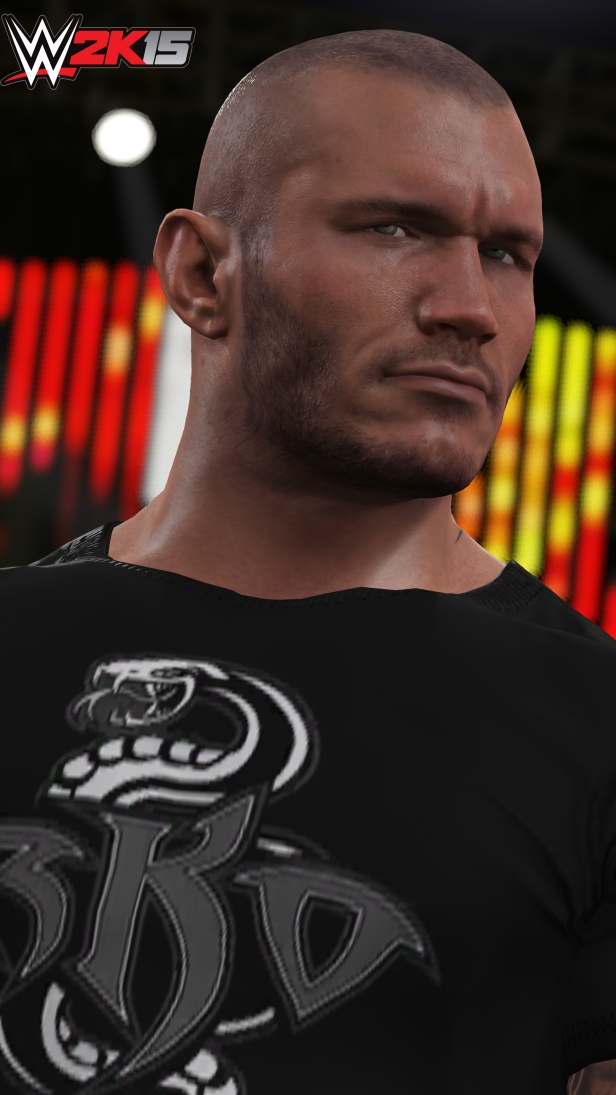 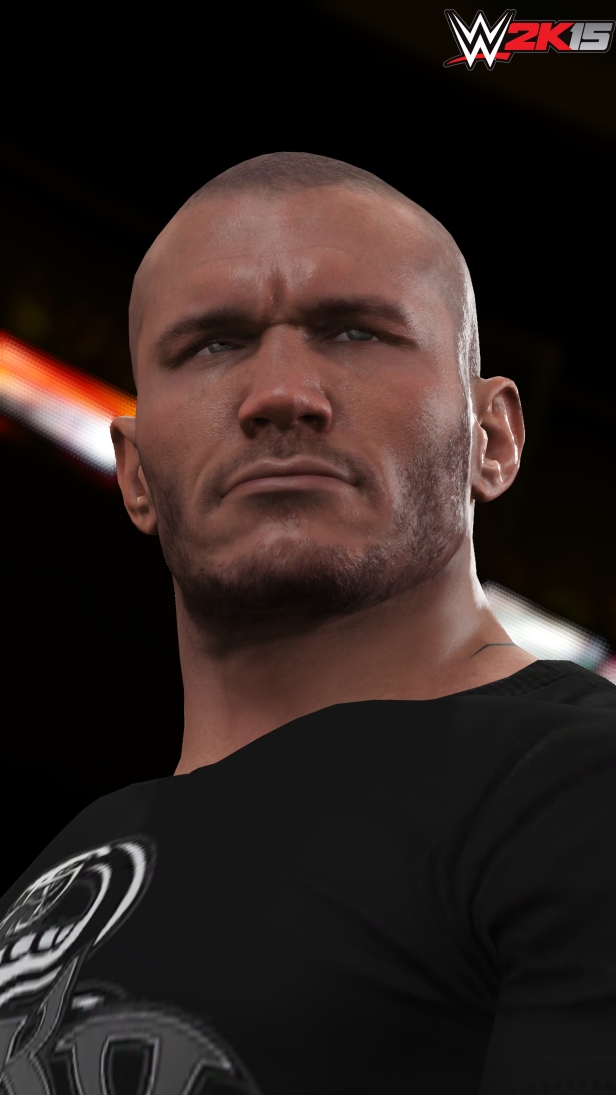 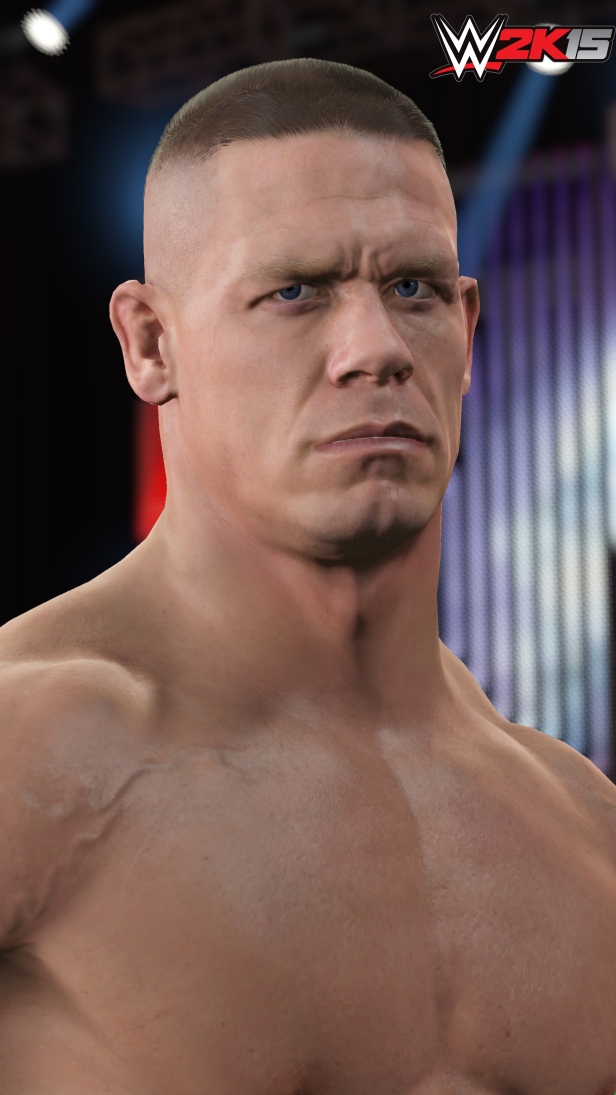 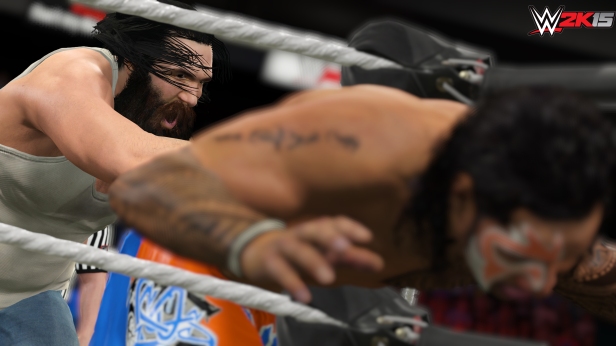 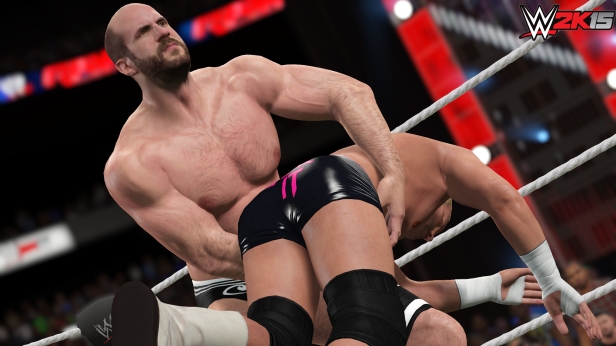 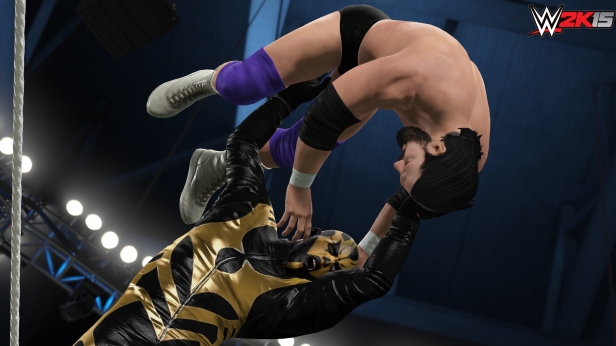 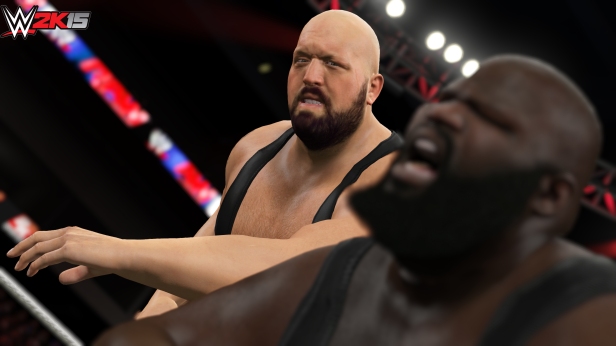 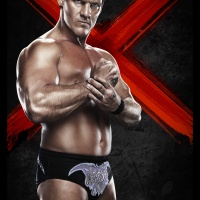 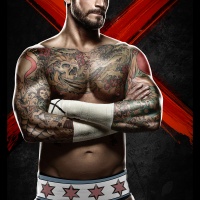 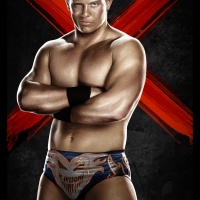 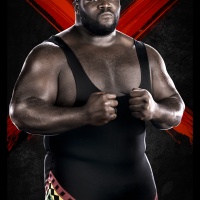 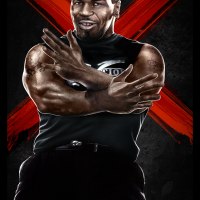 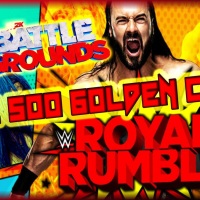 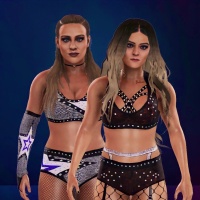 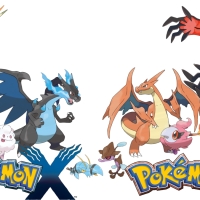 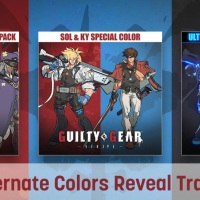 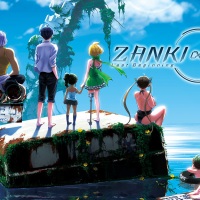 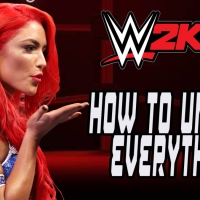 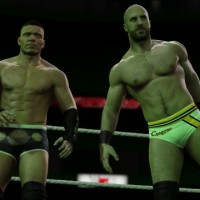