Spike Chunsoft recently released a very cool DLC piece that really compliments their Fire Pro Wrestling World game. This DLC allows you to manage your own promotion from scratch or New Japan Pro Wrestling. Fire Promoter is the deepest “GM Mode” experience to be released in recent years and maybe history. Watch me play one month for a small glimpse into Fire Pro Wrestling World Fire Promoter as I take control of New Japan Pro Wrestling in the first of a new series. Did I mention the main even features Hiroshi Tanahashi vs Hiroshi Tenzen for the championship! 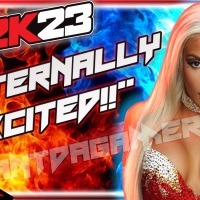