BANDAI NAMCO Entertainment America Inc. has announced today that it will be hosting a Closed Network Test for CODE VEIN later this month on Xbox One and the PlayStation®4 computer entertainment system. 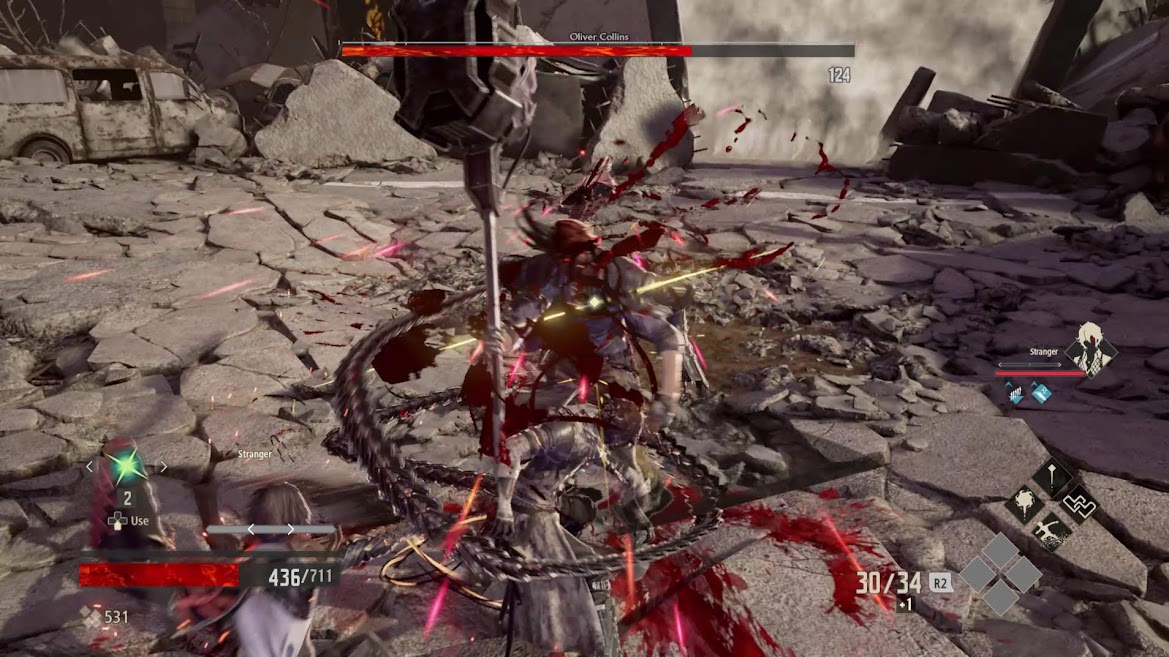 The Closed Network Test will give players the opportunity to create their own character, play through the opening segment of CODE VEIN, and experience an online co-op dungeon where fierce enemies lay in wait. Registration for the CODE VEIN Closed Network Test can be found at: http://www.bandainamcoent.com/landing/code-vein-network-test. Additional details regarding the times and dates for the test will be provided soon. 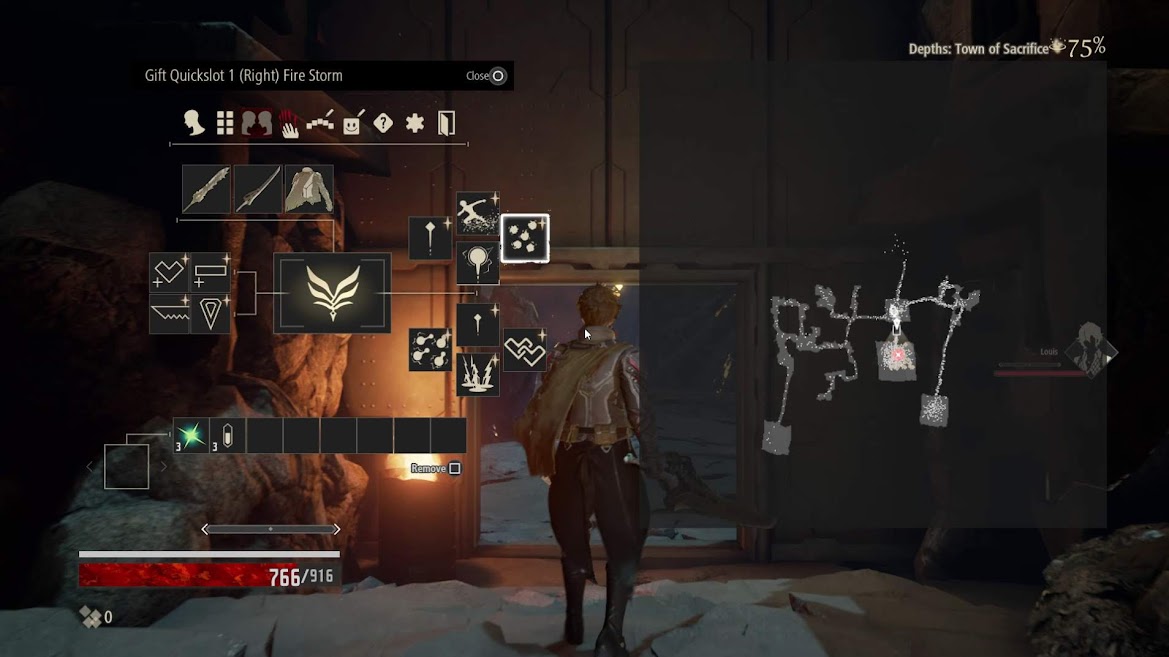 Venture into the land of CODE VEIN and uncover its secrets. Players will be able to craft their own unique character and customize their experience by equipping numerous weapons, items, Skills, and Gifts to accommodate their favorite combat style or gain a competitive advantage against impossible odds. Various A.I. controlled partners will also be on-hand to explore the interconnected world with their own specialized attributes and personalities. 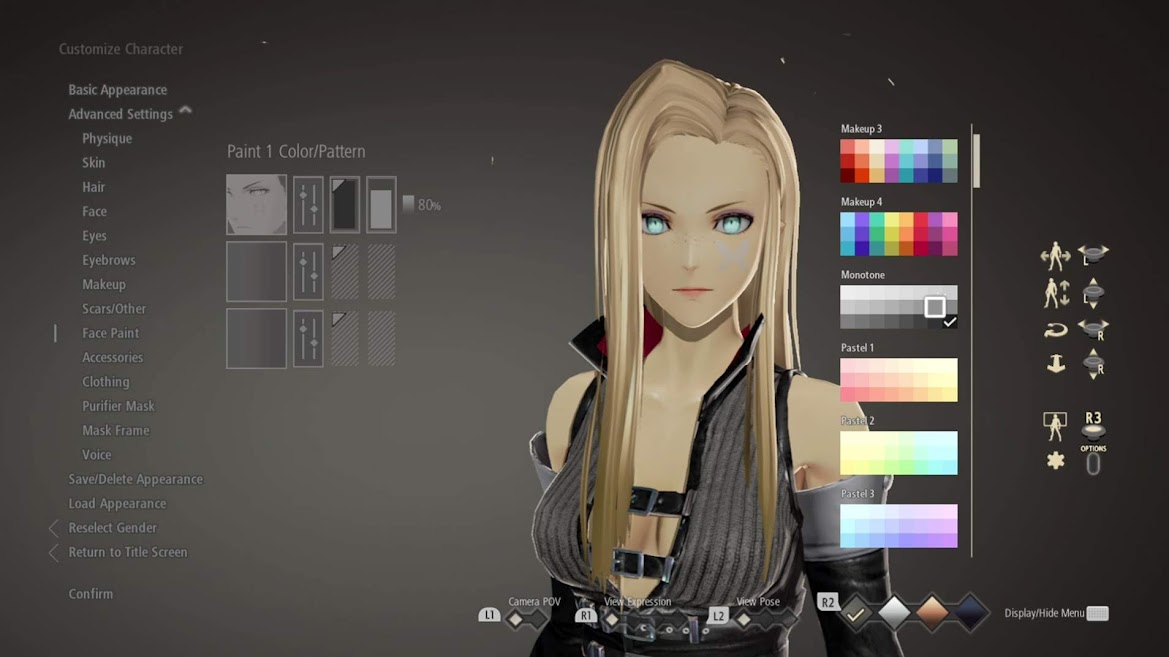 CODE VEIN will be available for the PlayStation 4 system, Xbox One, and PC via STEAM® later in 2019. 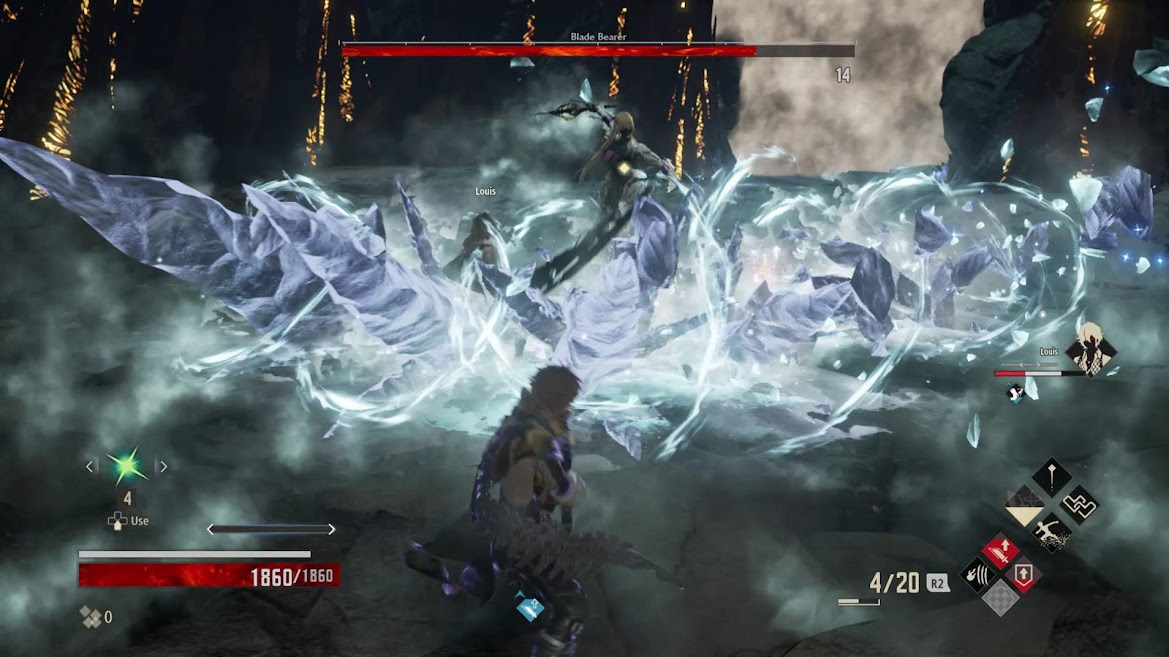 *Get a better look at this images in my Google Photos Folder: https://photos.app.goo.gl/5v8pqLJDBXKosT5N7*