LOS ANGELES (Sept. 9, 2019) – Ahead of the Tokyo Game Show, SQUARE ENIX® gave Keyblade wielders an early look at new DLC coming to KINGDOM HEARTS III titled, “Re Mind”. This winter, players can experience a new episode as they continue their adventure in the beloved action-RPG series, encountering new obstacles and bosses to battle.

The Tokyo Game Show trailer showcases new story scenes along with Sora’s new battle form as he takes on the evil Organization XIII. The new trailer is subtitled in English and available to view on YouTube: https://youtu.be/l4D_Cu9Ad0s.

In the upcoming DLC, players travel to a familiar realm and encounter powerful new bosses. In some of the additional battles, players will be able to switch characters. Players can also obtain additional Keyblades by downloading the free update. 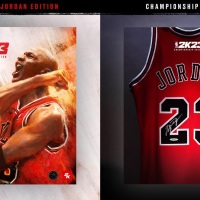 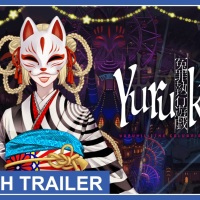