Being a Villain has never looked so good: BANDAI NAMCO Entertainment America Inc. today announced the Outlaw Suit Costumes set for MY HERO ONE’S JUSTICE 2, which will be coming to the game this summer as paid DLC. 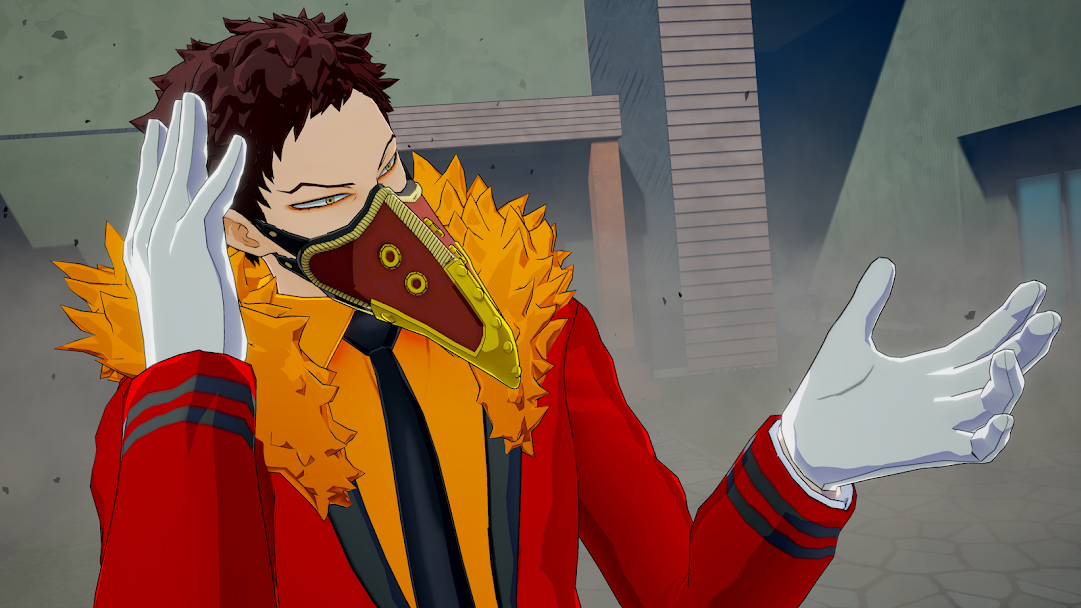 Fans who purchase the MY HERO ONE’S JUSTICE 2 Outlaw Suit Costumes DLC will be able to dress the following Villains in formal business attire during all game modes, including the upcoming Photo Mode: Kai Chisaki, Tomura Shigaraki, Dabi, Himiko Toga, Muscular, Twice and Mr. Compress. Additionally, Nomu will also be made available to all players as a free update upon release of the Outlaw Suit Costumes. 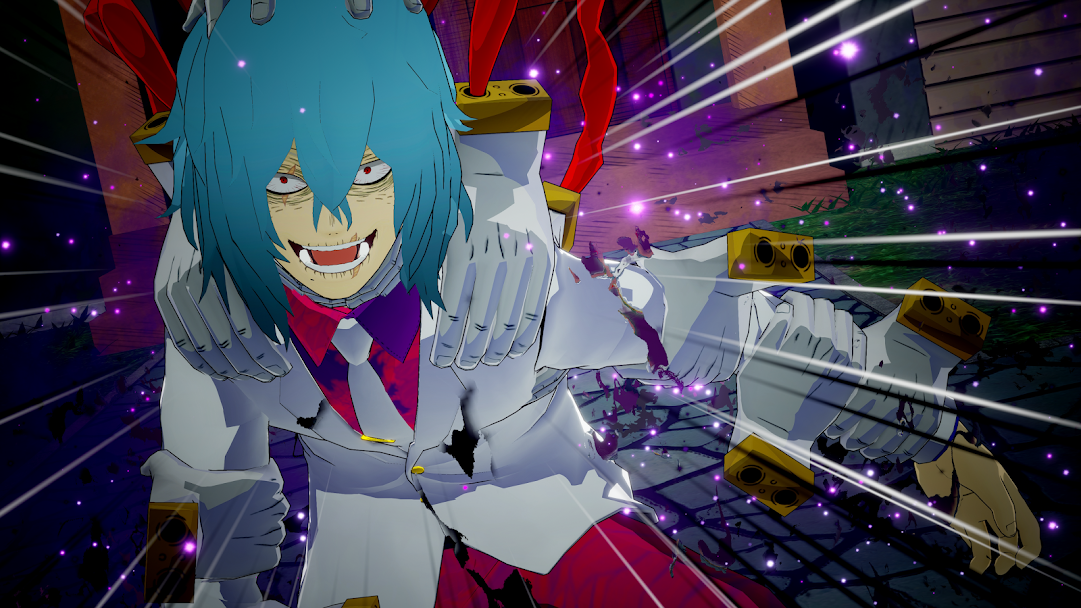 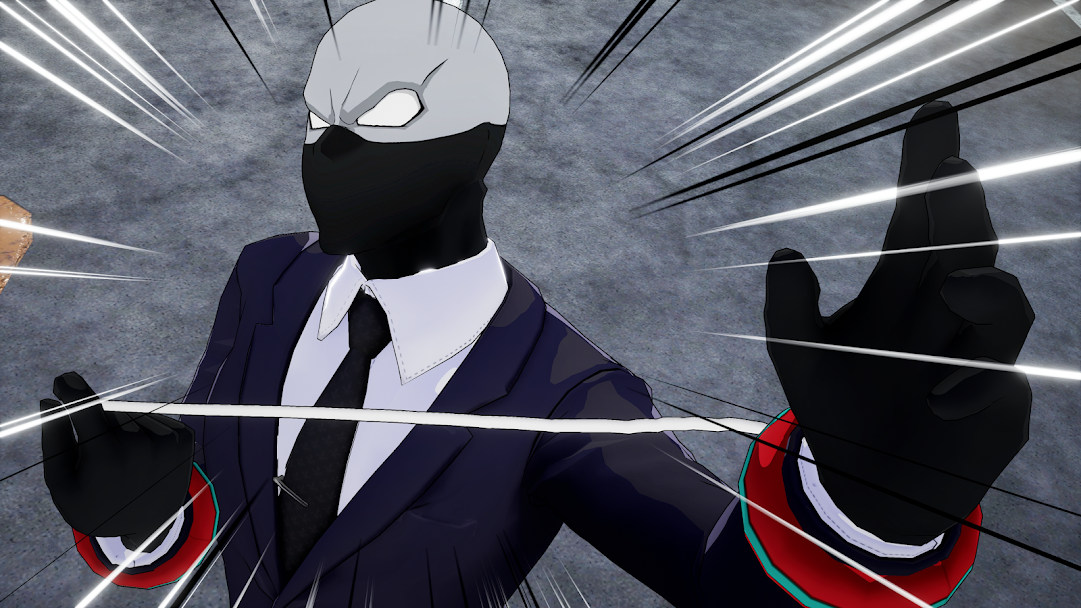 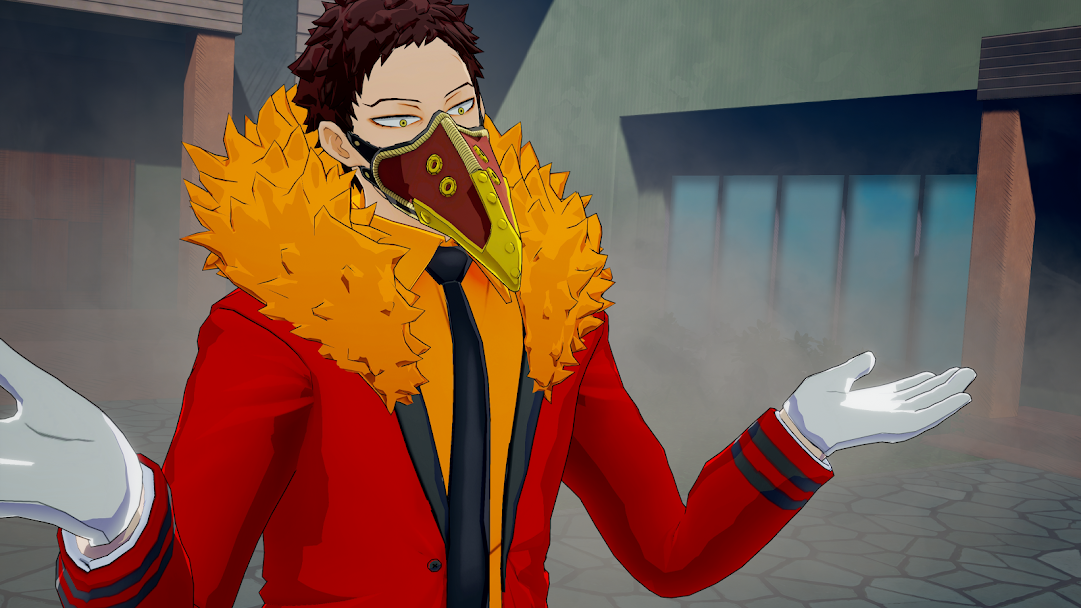 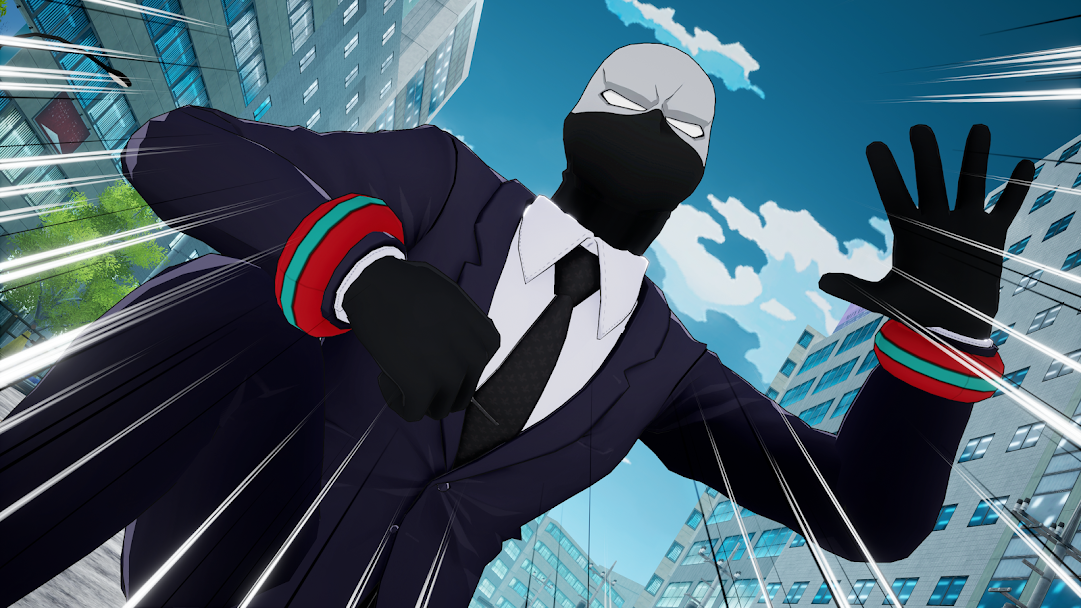 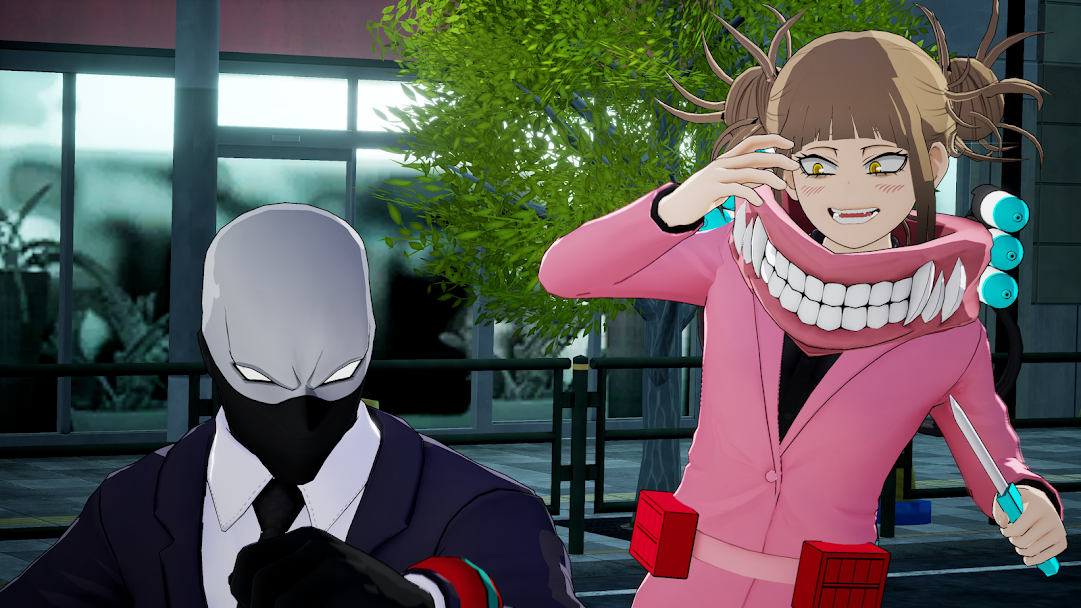 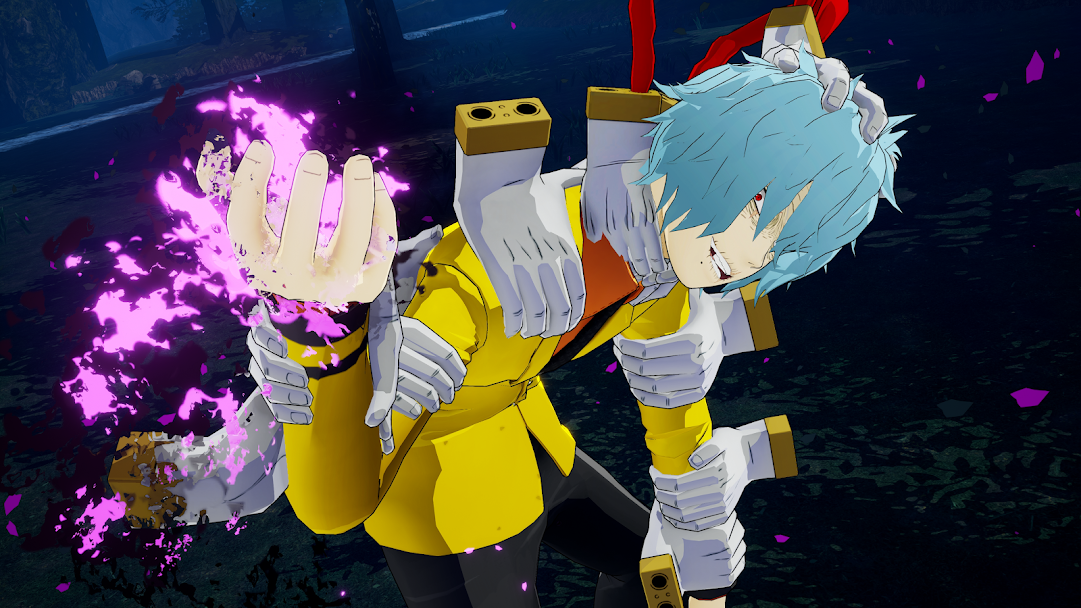 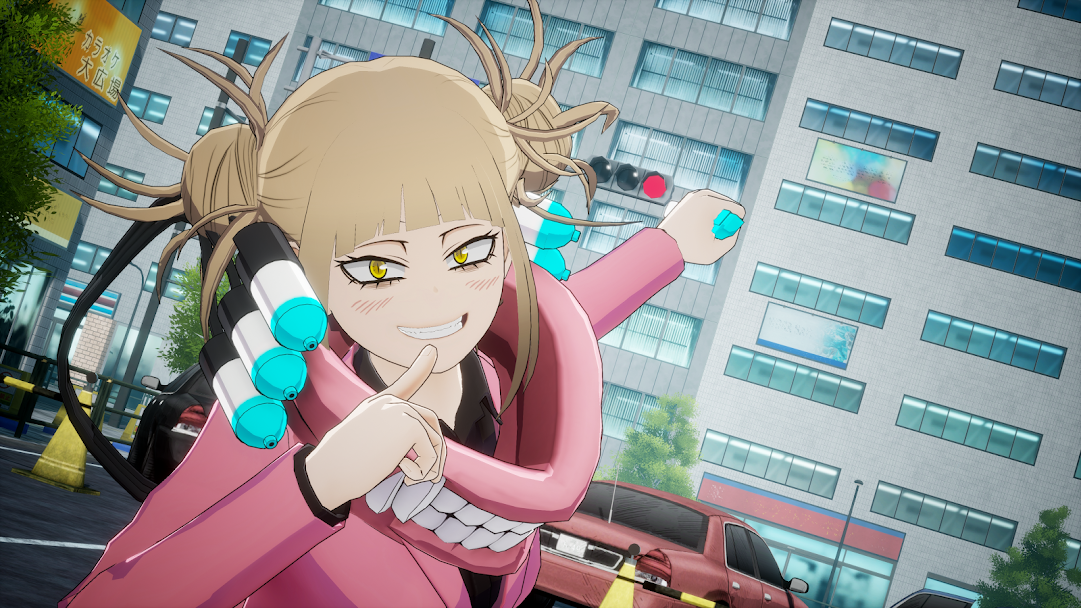