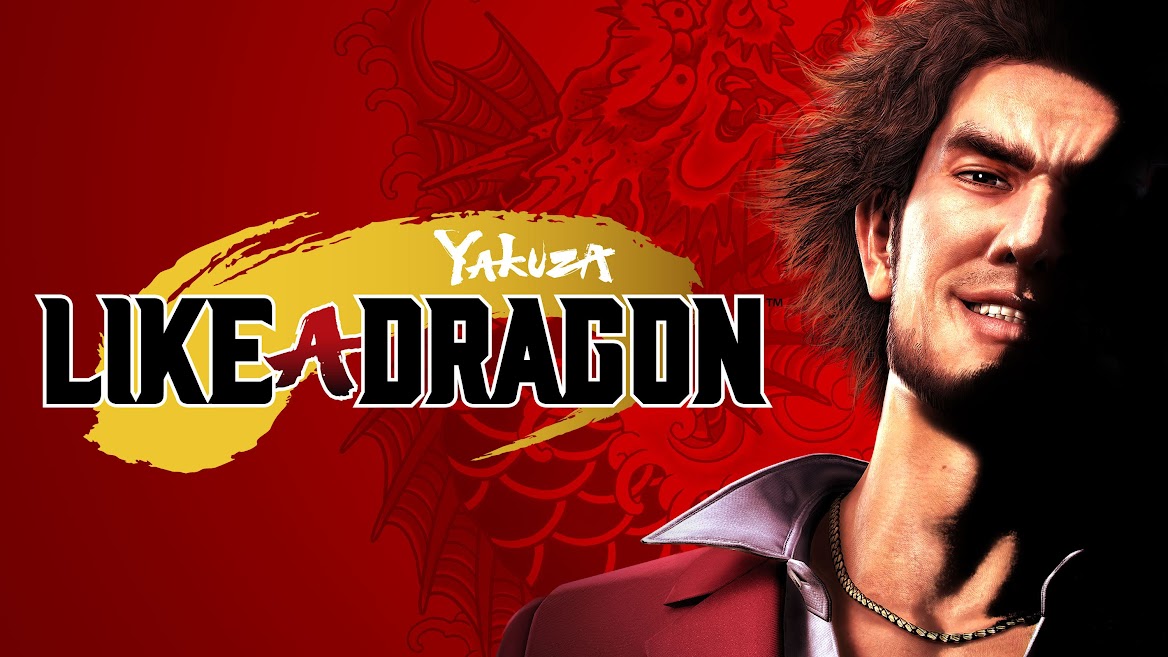 IRVINE, Calif. – July 22, 2020 – Kicking off Comic Con @ Home, Sega of America launched pre-orders for Yakuza: Like a Dragon alongside the debut of the game’s new “Heroes of Tomorrow” Trailer, which showcases explosive, dynamic RPG gameplay of protagonist Ichiban Kasuga and his ragtag party. Ever want to see a group of middle-aged “heroes” battle massive construction vehicles, take down thugs with an uppercut from a facial wand, or summon a tempest of pigeons? Yakuza: Like a Dragon has you covered – it’s like no other RPG before it.
Also revealed in today’s announcement is the English voice cast of Yakuza: Like a Dragon, which features, among many talented actors, esteemed TV and film actor George Takei. George Takei plays the role of Masumi Arakawa, a powerful patriarch whose dissolution of the Tojo Clan’s yakuza empire sets into motion the conflict at the heart of this complex, winding narrative. 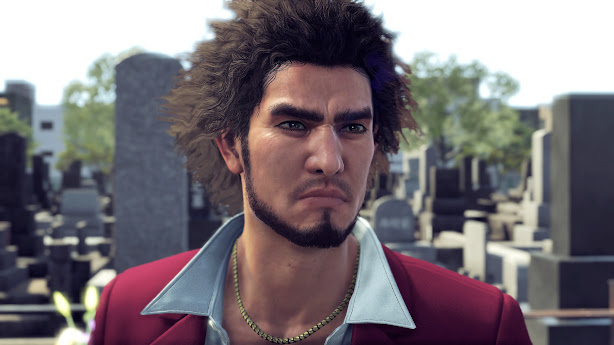 SEGA also announced today that Yakuza: Like a Dragon will launch on PlayStation 5 in the West, in addition to the previously announced Xbox Series X, Xbox One, Windows 10, PlayStation 4 and Steam releases.This offer comes in addition to the previously announced support for Xbox Series X Smart Delivery,ensuring players only have to buy the game once, and will be able to play it on either Xbox One or Xbox Series X when both the console and that version of the game are available. A PlayStation 5 upgrade path is also being planned for the Western release and will be announced at a later date. Yakuza: Like a Dragon will also support EFIGS subtitles. 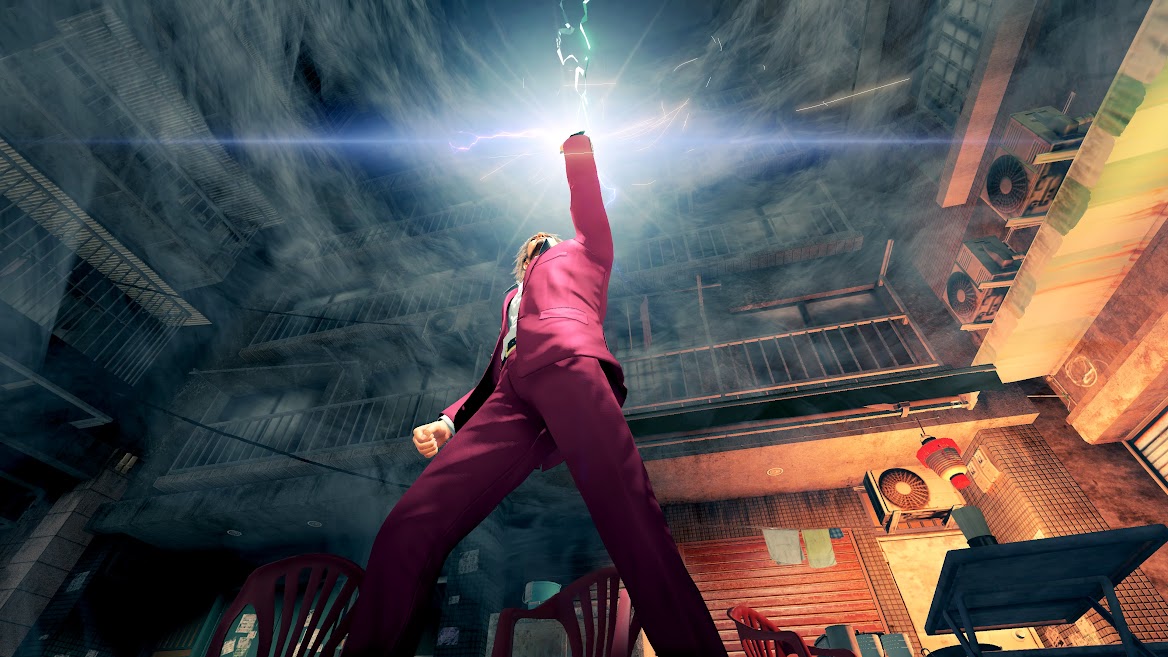 Yakuza: Like a Dragon will be available in the West on Xbox One, Windows 10 PC, PlayStation 4, and Steam in November 2020 (Xbox Series X will release on day one of the console’s release date, and the PlayStation 5 version will release at a later date). The previously announced Day One Edition will now be called the Day Ichi (“one” in Japanese) Edition, and will be joined by the Hero and Legendary Hero editions, also available for pre-order on all platforms’ digital storefronts starting today. 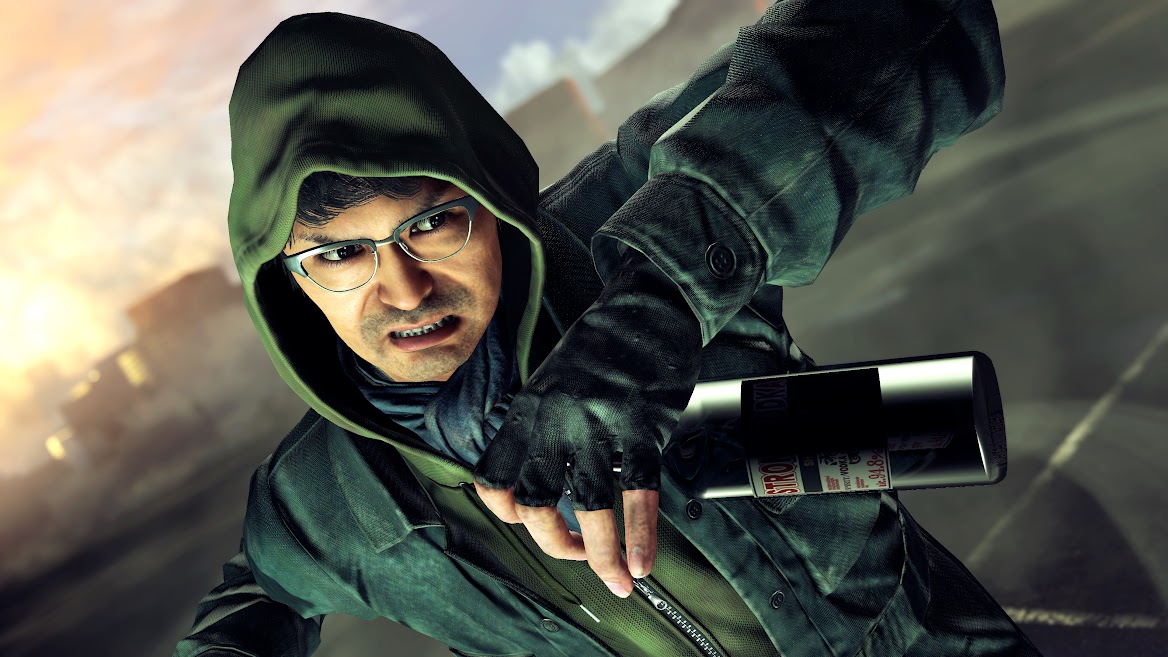 The Yakuza: Like a Dragon “Heroes of Tomorrow” Trailer is now live on SEGA’s official YouTube channel – check it out to see and hear the talented English cast in action, as well as details on the new pre-order editions available now. 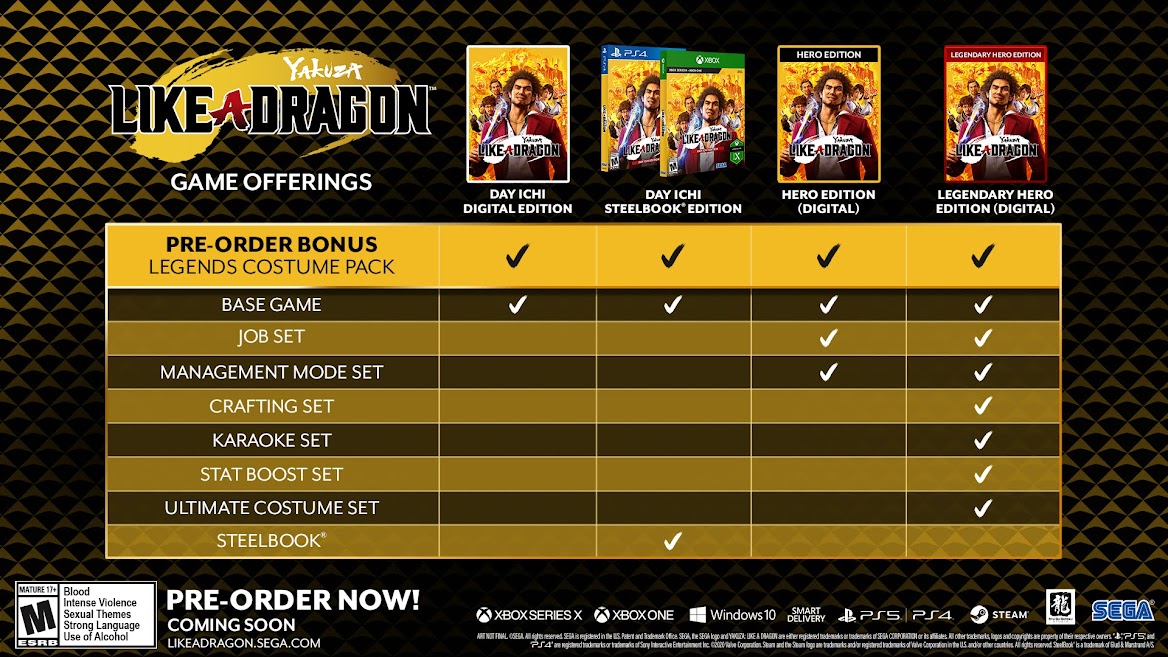 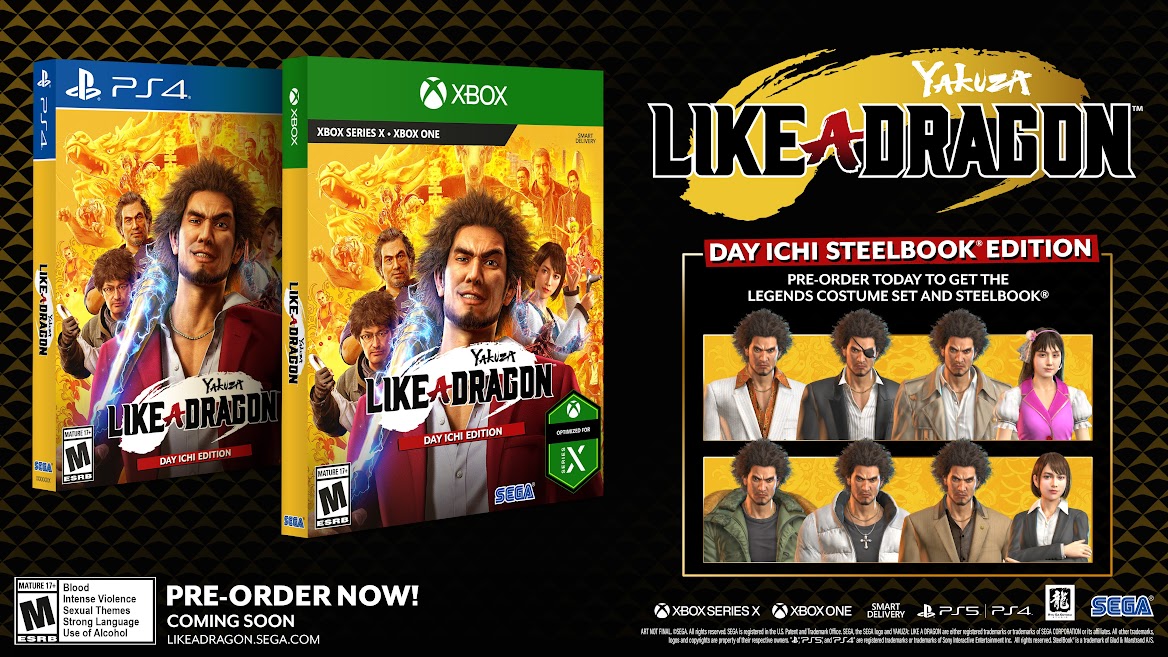 The Hero Edition (for $69.99, available in digital format) includes all features from the Day Ichi Edition, as well as the Job Set, which adds two new playable jobs – the guitar-shredding Devil Rocker and the naginata-wielding Matriarch, and the Management Mode Set, which contains a wide selection of additional employees for the expansive Management Mode minigame. 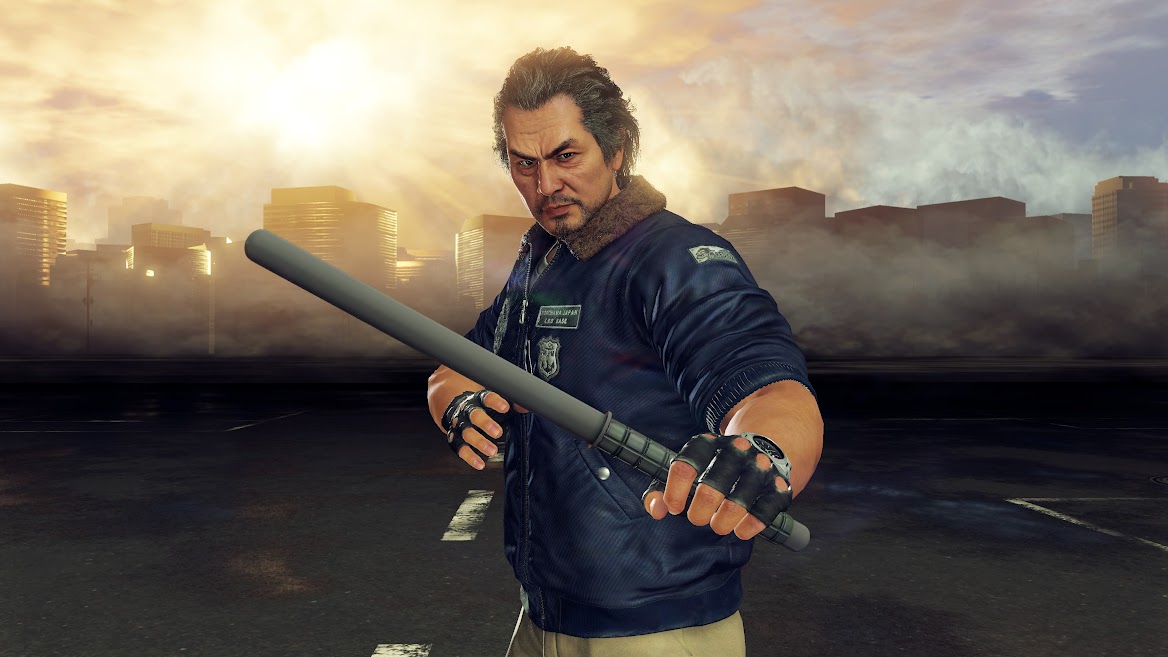 Yakuza: Like a Dragon‘s English Voiceover Cast is Revealed
As a veteran actor of TV and movies, George Takei has lent his talent and gravitas to such characters as Hikaru Sulu (Star Trek), Yamato-san, (The Terror) Kaito Nakamura (Heroes) and other iconic roles. Mr. Takei is taking on the role of Masumi Arakawa, a powerful patriarch whose dissolution of the Tojo Clan’s yakuza empire sets into motion the conflict at the heart of protagonist Ichiban Kasuga’s story. Ichiban joins forces with a colorful crew from different walks of life to uncover the truth behind his former patriarch’s capitulation to a rival yakuza organization, the Omi Alliance of Kansai. 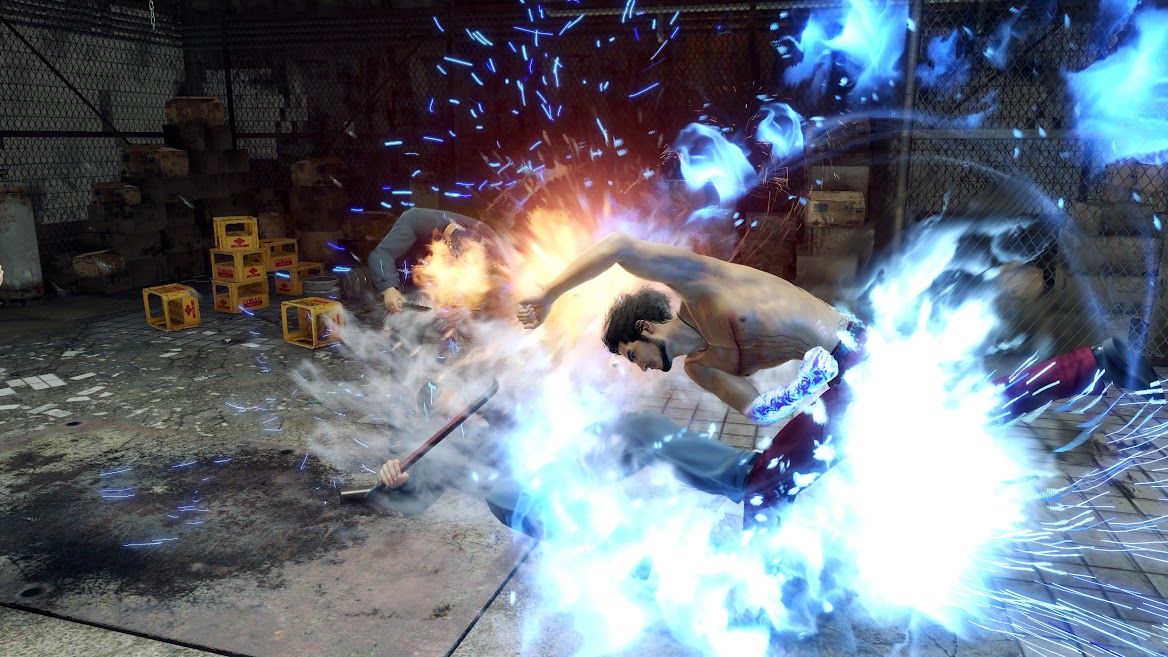 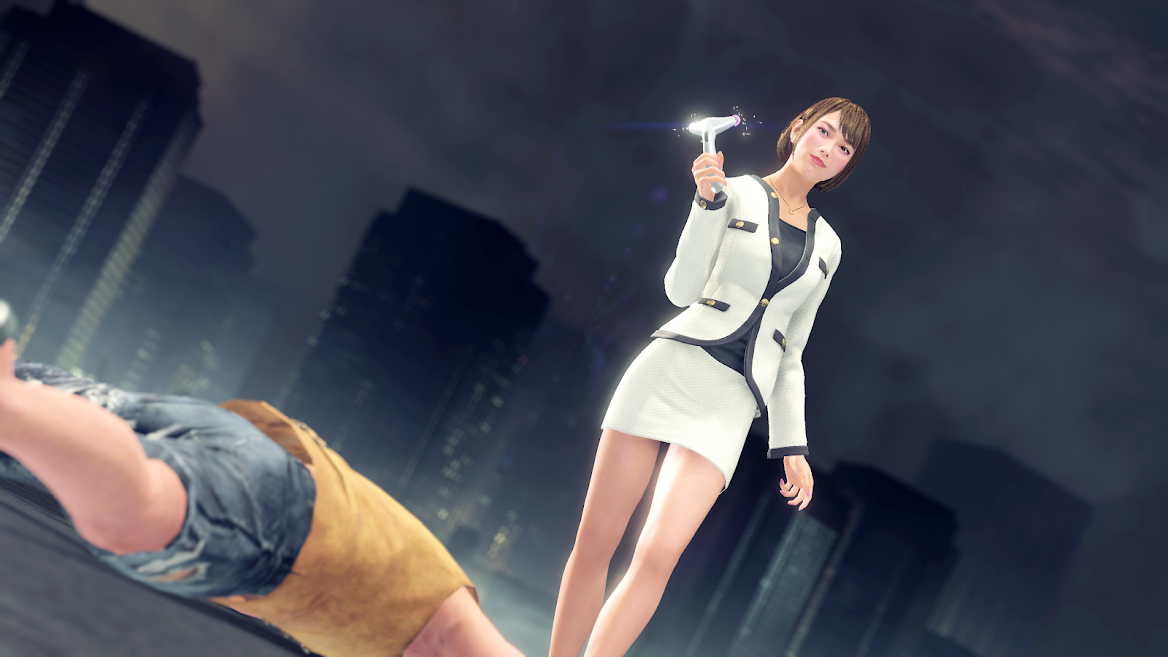 Stay tuned in the coming months for more information about the release of Yakuza: Like a Dragon, including more gameplay details, playable jobs, skills, and dozens of hours of engaging and hilarious side content that players will encounter on their journey through Yakuza: Like a Dragon

One thought on “Yakuza: Like A Dragon Editions, Pre-Order Bonuses, New Trailer, Images And More Detailed”