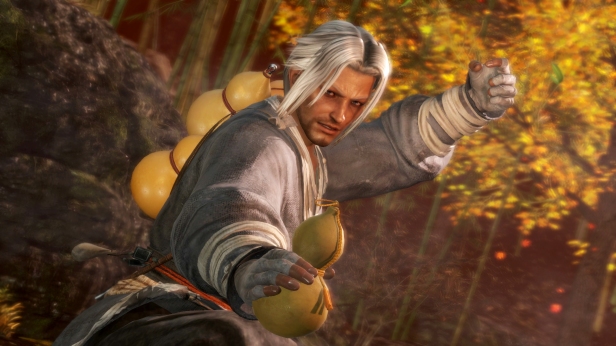 Burlingame, Calif. – December 13, 2018 – KOEI TECMO America and Team NINJA are excited to announce the addition of two returning fan favorites to the DEAD OR ALIVE 6roster: Brad Wong and Eliot. The two fighters bolster the announced lineup to 24 playable characters at launch.

Brad Wong, known as “The Drunken Fighter,” is a master of Zui Ba Xian Quan. He uses his drunken style to confuse opponents while striking adversaries from unusual stances ranging from hand-standing and facing backward to laying down on the ground. Wong spent years training in the remote mountains of China until his master ordered him to begin a journey in search of a legendary liquor. After entering DOA’s third and fourth tournaments, he skipped the fifth; but the drunken boxer returns in DEAD OR ALIVE 6, looking to take out all comers. 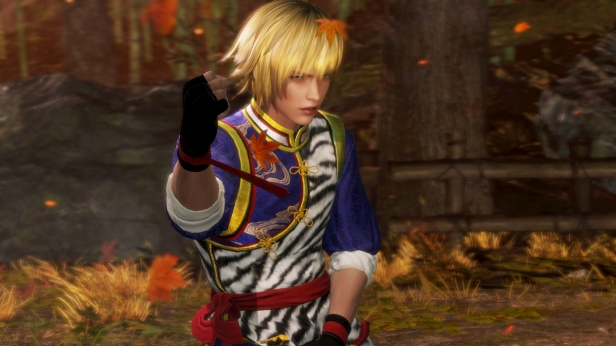 Joining Wong in DEAD OR ALIVE 6 is the traveling martial arts scholar, Eliot. Known as “The Apprentice of the Iron Fist,” Eliot launches at opponents with a furious volley of consecutive Xingyi Quan attacks thanks to techniques learned from his master, Gen Fu. After participating in the fourth tournament, Eliot set off on a journey of self-discovery and martial arts training alongside Brad Wong; where Master Fu permitted Eliot to learn the legendary style of Xinyi Liuhe Quan. Eliot enters the sixth DOA tournament with the improved skill and confidence of a true first-rate martial artist.

Team NINJA today released a new highlight video showcasing the two fighters, and they can be seen punching and kicking in the new battle arena entitled “UNFORGETTABLE.” The gallery-like stage is comprised of a number of nostalgic locations from previous DOA titles, including their fully-operational Danger Zones. 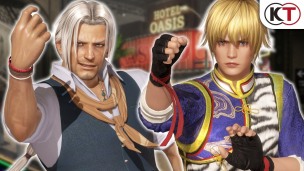 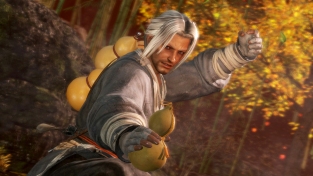