Marvel Heroes amazing Game Update 1.3 is here! This game update includes many things that you’ve been waiting for including – Luke Cage, Prestige Mode, Hero Synergy System, more new Unique items, the Iron Man rework, Team Insignias and much more! Below are some highlights but be sure to check out the full patch notes for Game Update 1.3 here!

Luke Cage has arrived in Marvel Heroes with his super strength, unbreakable skin, and ability to summon Heroes for Hire team mates,

Luke Cage is an exciting addition to Marvel Heroes and ready to be added to your roster today! Purchase him in game, or through his Hero Pack.

Players can now prove that they are the very best with Prestige Mode. After reaching the max level of 60, players have the option to restart at level 1 for the bragging rights of being a Prestige hero. Prestige heroes will be clearly visible to others with an exclusive color used in their name.

Each hero now unlocks account-wide synergy bonuses at levels 25 and 50 that can be equipped on any hero. Since every hero can equip up to ten synergy bonuses, including Hulk’s health bonus and Spider-Man’s increased chance to dodge, players now have access to more hero customization than ever before!

Odin himself, All-Father of Asgard, is tasking heroes with new legendary quests! Completing these quests not only rewards the best experience in the game but also allows players to craft Legendary Blessings for their artifacts.

Team Insignias are a dedicated item slot and are allowed to be worn by any hero who has been a member of the team in the past, including “honorary members.” S.H.I.E.L.D. team insignias may be worn by any hero. Every insignia provides an aura and rarer versions are more powerful.

Gazillion hopes you enjoy these new additions and changes, as always, and want to hear your feedback! Talk to Gazillion on their Forums, Facebook, Twitter, or Google+ and tell them what you think. 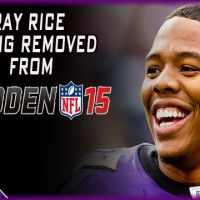 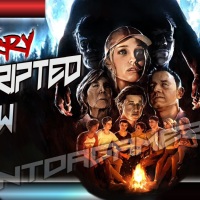 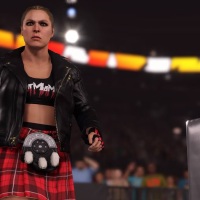 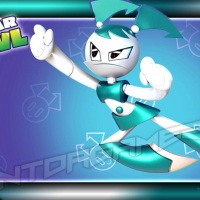